By Jonathan Jackson. Published at Sep 11, 2019, in Technology 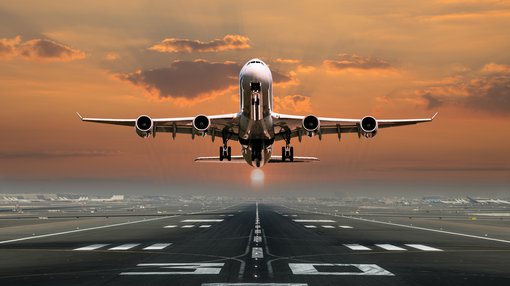 A partnership with Qantas Business Rewards (QBR) is having a strong influence on Vonex Limited’s (ASX:VN8) growth trajectory. 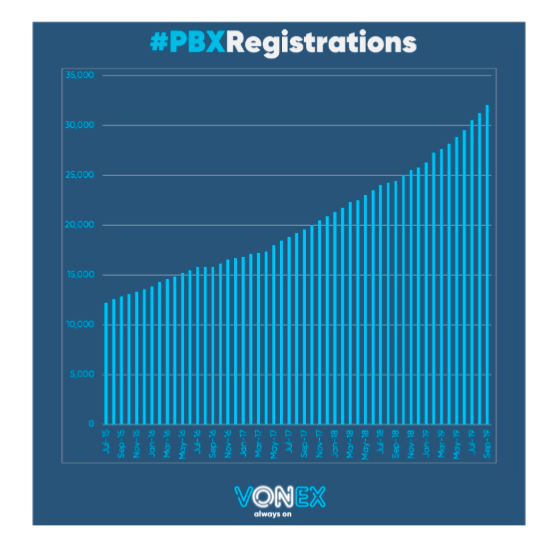 The company puts its steady growth down to increased brand awareness, in conjunction with the QBR relationship.

The QBR partnership, which was signed last month, gives QBR’s 250,000 small and medium enterprise (SME) members the opportunity to earn Qantas Points when they spend money on Vonex’s products and services.

The partnership has increased brand awareness with Vonex, along with the company’s own marketing initiatives.

Vonex page likes have increased more than 400%, since the QBR announcement was made in August.

Further hard work conducted by Vonex has seen its social media posts average 6,600 views per post for FY19, which is an increase of 471% on FY18.

The rise in PBX users is a clear indication this campaign is working.

“The significant boost in engagement across our social media sites, and rapidly accelerating sales, are key metrics that show the business continues to move in the right direction,” Fahey said.

Vonex is on track for a 30% increase in new customer sales year-on-year and anticipates accelerated growth in FY20.