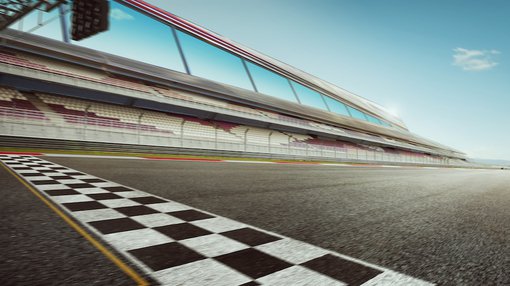 Tempus Resources (ASX:TMR) is set to commence diamond drilling at its Blackdome-Elizabeth Gold Project in Canada.

This will be a significant program as it is the first drilling to be undertaken since 2011 at the high-grade, past producing project. Tempus will test extension along strike at both the Blackdome and Elizabeth sites.

This low risk, high producing, high grade mine in British Columbia comes with a ~300,000 ounce resource.

Previous economic studies on Blackdome-Elizabeth were conducted when the gold price was just US$950 dollars per ounce. Today gold is trading at approximately US$1,700/oz.

Tempus has appointed British Columbia based Full Force Diamond Drilling Ltd to undertake the program, which will consist of approximately 8500 metres of drilling.

Full Force has conducted previous drilling programs at Blackdome-Elizabeth, and as such are familiar with the Project.

Full Force is expected to mobilise equipment to the Project within the next four weeks, once Tempus has received final approval for its Notice of Work for Blackdome, which is expected during the coming 2-3 weeks.

The planned program will commence at Blackdome and consist of an initial 2,500 metres of diamond drilling.

This first phase will focus on verifying and expanding the existing high-grade historical NI43-101 Mineral Resource.

The Blackdome program will also include trenching and drilling over significant gold in soil anomalies to the northeast of the known Blackdome mineralisation, and resource definition drilling on a new mineralised vein discovered in the last drilling program at the Project. 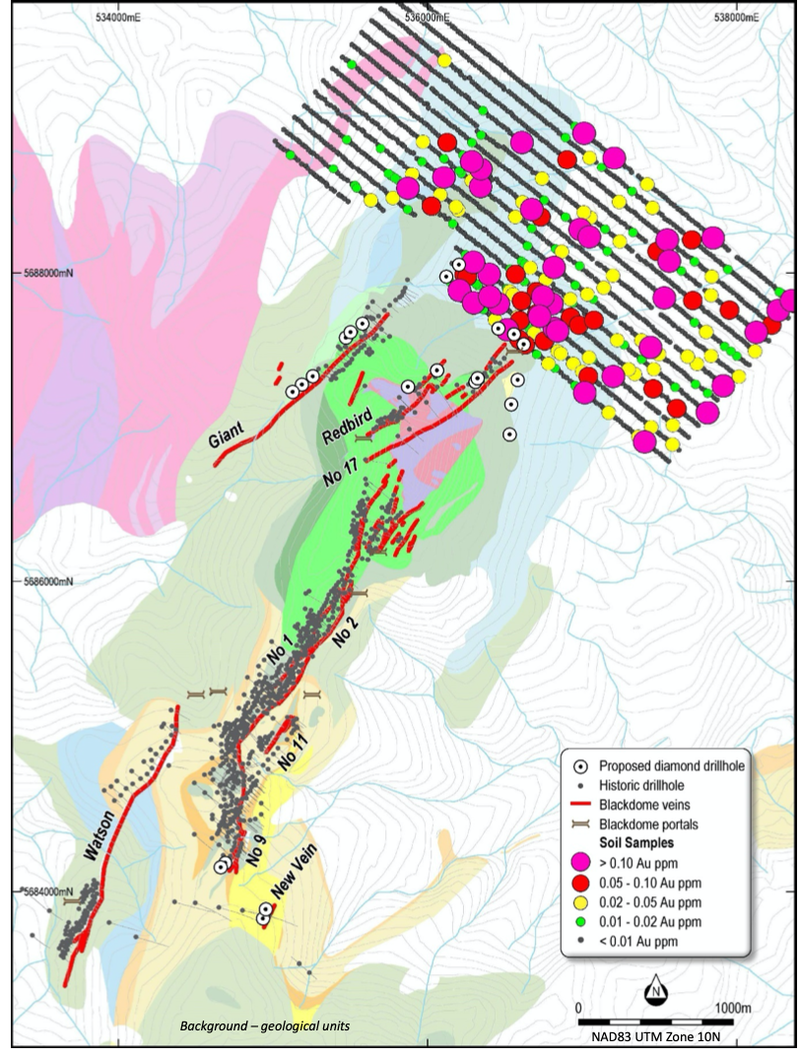 Once drilling is completed at Blackdome, equipment will move to the Elizabeth sector of the Project.

It is here where the remaining 6,000 metres of diamond drilling will focus on verifying and expanding upon the existing high grade historical NI43-101 Mineral Resource. 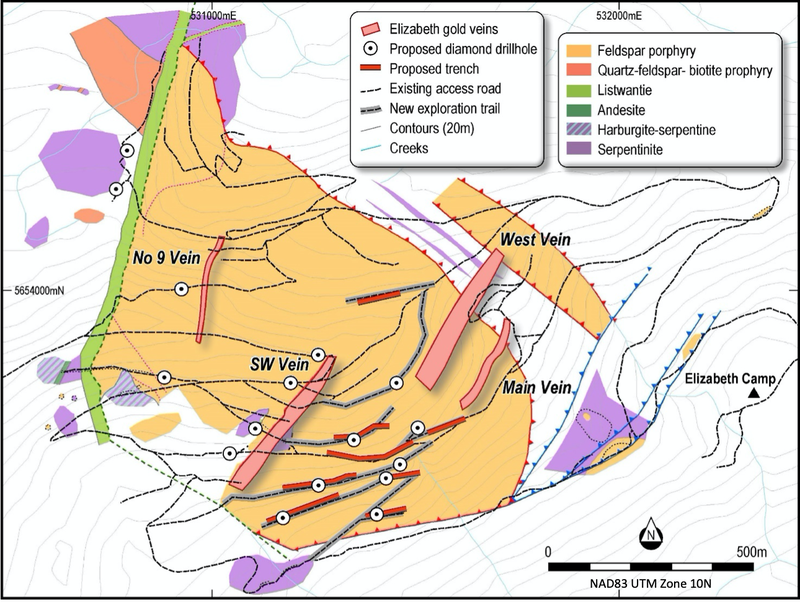 Extensions to the known mineralisation at Elizabeth are being targeted along strike, supported by gold in soil anomalies, as well as at depth. The new significant gold in soil anomaly was discovered 2.5km to the east of Elizabeth in 2019 and Tempus will test it for the first time.

This is highly significant as the Rio Zarza Project is located directly adjacent to the world-class producing Fruta del Norte gold mine, the most valuable greenfields gold discovery of the last 15 years operated by the $2.8 billion capped Lundin Gold (TSX: LUG).

Drilling at Rio Zarza is planned for the December quarter following the easing of international and domestic travel restrictions.