Matador motors ahead at Cape Ray 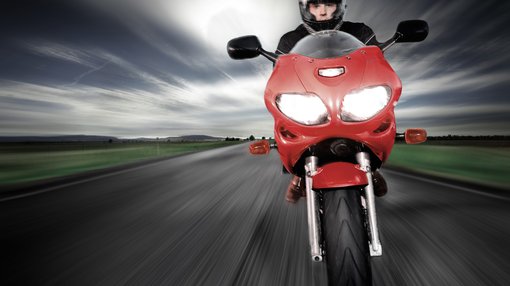 Matador Mining Limited (ASX:MZZ) has provided an update regarding the continued progress of the Environmental Assessment process for the Cape Ray Gold Project in Newfoundland.

Within the package is a 14 kilometre zone of drilled strike which hosts a JORC resource of 14.2 million tonnes at 2.2 g/t gold for just over 1 million ounces of gold.

The environmental assessment process for the project made significant progress in the second half of 2019, specifically in the areas of First Nation and Stakeholder Consultation, public participation, regulatory agency consultation, advancement of grid power connection studies and continuation of environmental baseline studies to support the preparation of the Environmental Impact Statement for the project, which will be submitted in September quarter of 2020.

The environmental assessment process for the project made significant progress in the second half of 2019.

Matador next major gold producing mine in Newfoundland

Matador has been encouraged by the level of support for the project, and on this note technical director Keith Bowes said, “The pace at which we have been able to move ahead with our Environmental Assessment for the Cape Ray Gold Project has been very encouraging and initial discussions with elected officials in Newfoundland have garnered significant project support with the permitting process expected to be completed in a relatively short time frame.”

“In parallel with our assessment work we are also pursuing options for grid power connections for a future operation.

‘’Newfoundland has an abundance of hydroelectric power through the new Maritime link which will benefit the project as grid connections are in close proximity to the site and power authorities have already expressed a willingness to support the project.”

“Given the current status of the Environmental Assessment, the progress made with the exploration program and our initial assessment work, Matador is on track to potentially become the next major gold producing mine in Newfoundland.”

A busy 12 months ahead

With a number of key operational and environmental studies targeted for completion in 2020, the next 12 months is shaping up as a very full year for Matador.

We have already touched on the issue of environmental assessments, but from an operational viewpoint, 2020 is a watershed year for the group.

As indicated below, the scoping study is due for completion in the March quarter and the prefeasibility study should be prepared by the September quarter, with the latter being an important indicator of the economic viability of the project.

The scoping study is due for completion in the March quarter.

A favourable PFS can be a market moving event given that it provides an indication of the financial returns that can be expected based on a range of operational assumptions, costings and commodity prices.

Consequently, this is a much anticipated period for the company, particularly given these major developments will be punctuated by results from the group’s extensive 12,000 metre drilling program.

As indicated below, there are extensive areas which haven’t undergone drilling in the past, and given the company’s early success at delineating high-grade mineralisation, exploration results could also be a share price catalyst.

There are extensive areas which haven’t undergone drilling in the past.