Westminster is to acquire from a private vendor a 100% interest in the 16-square kilometre Mostazal copper property located in the Atacama region of Chile, 80 kilometres northeast of Copiapo.

The Atacama Desert is among the richest copper regions on earth, hosting some of the world’s most significant porphyry copper deposits.

The Mostazal copper property is situated within the 500-kilometre long, north-south trending Domeyko Fault System, the major structural control for the majority of Chile’s largest copper mines including Escondida (BHP, Rio Tinto), Chuquicamata and the El Salvador mine (Codelco).

Along with this, known copper mineralization occurs in a series of stacked stratified lenses measuring 2.5km long by 2km wide and 300m deep.

Reported historical production of 120,000 tons processed with average grade of 1.8% Cu, and high quality geophysical targets support thesis that near-surface, copper mineralization may be a distal expression of a much larger porphyry deposit at depth. 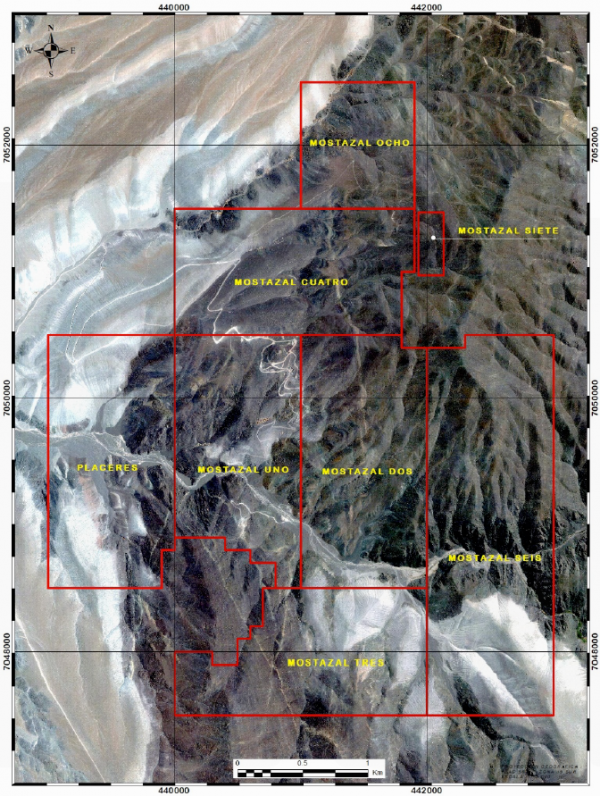 Westminster President and CEO Jason Cubitt said: “We set out to secure an asset that was both transformative to the Company and complimentary to our current portfolio and I believe we’ve achieved this.”

“It’s rare to find a property in this jurisdiction with a technical feature set that so clearly describes a copper porphyry target – yet remains untested by drilling. And with the potential to resume and expand upon historic production this was indeed an opportunity we couldn’t turn down.”

Latin Resources became the largest shareholder of Westminster after selling its Peruvian Copper assets in 2018.

The objective of the sale of the Projects was to secure material tangible value for Latin’s shareholders through Westminster’s expertise in South American copper. Latin currently owns 5,238,158 shares in Westminster or 27% of the issued Capital.

Latin Resources Limited is an Australian-based mineral exploration company with several mineral resource projects in Latin America and Australia. The Australian projects include the Yarara gold project in the NSW Lachlan Fold belt, Noombenberry Halloysite Project near Merredin, WA, and the Big Grey Project in the Paterson region, WA.