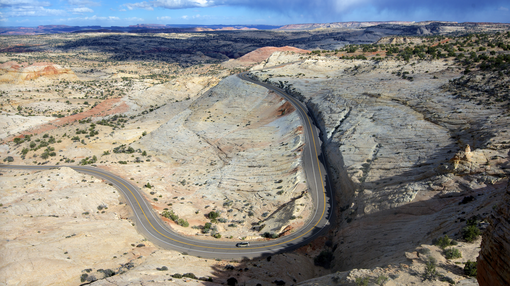 The Niagara Project is located 6 kilometres south-west of Kookynie in the central goldfields of WA.

The project is within the central part of the Norseman-Wiluna Greenstone belt, and the geology of the area is characterised by large rafts of semi-continuous greenstone stratigraphy.

Numerous historical workings occur within and to the north of the project area, with a number of major historical mines located in the immediate vicinity of Kookynie, including the Cosmopolitan Propriety Ltd, which mined a total of around 630,000 tons of ore at an average grade of 15 g/t gold between 1897 and 1911 (Shire of Menzies, 2020), producing in excess of 300,000 ounces of gold.

The tenements incorporate the historic White Cross and Perseverance mining areas and smaller historic working trends including the Christmas and Good Friday trends.

The Orion Trend extends east-north-east to the south of the tenements and hosts the historic Orion/Sapphire Mine. 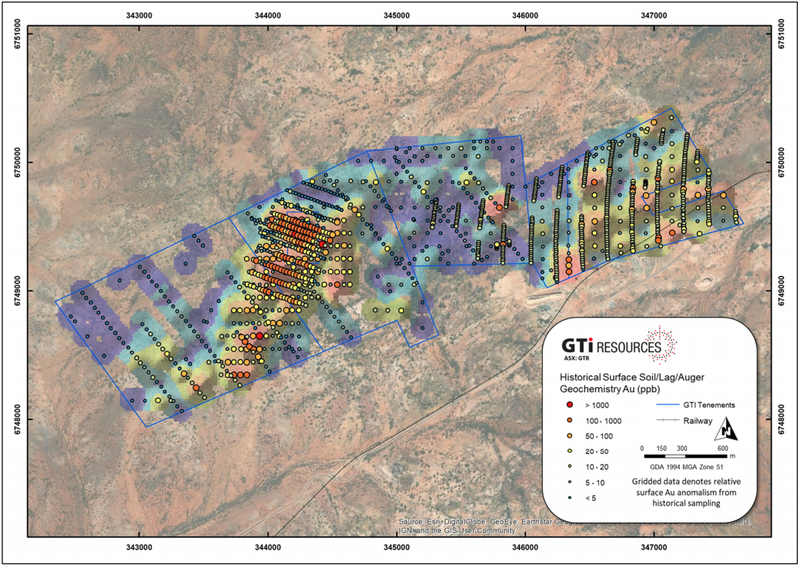 The compilation report from CSA highlights the material past production and drilling which has occurred on the newly consolidated land package.

Commenting on these developments, Bruce Lane said, “The report from CSA has now pulled together all of the known historical information available for the newly consolidated land package and what the report reveals has exceeded our expectations in terms of the exciting gold potential of the ground.

"We are now evaluating our options to create shareholder value from the project as we prepare a plan and permits to properly test this historically heavily worked area using modern exploration techniques.”

Historic workings in the tenement package targeted high-grade quartz veins and were largely operated between 1898 and 1914 with reported production of 6800 tonnes at 25.8 g/t gold for 5100 ounces gold. 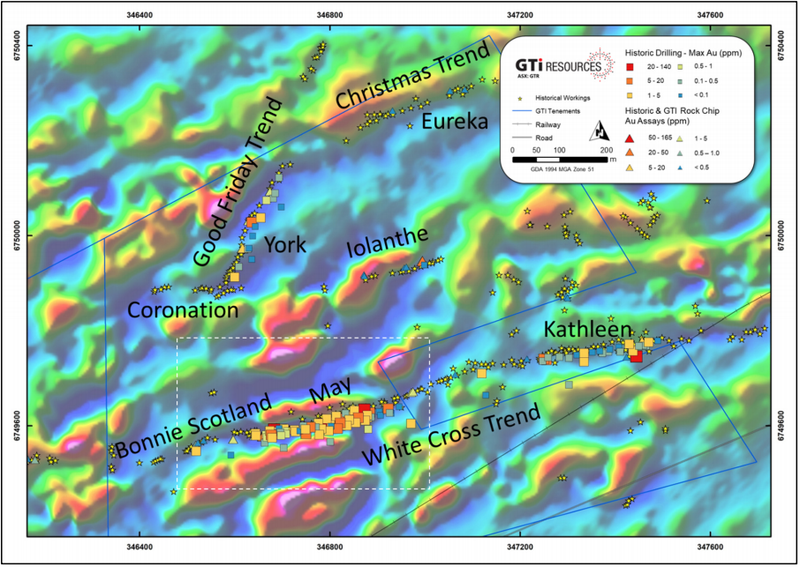 Management targeting mineralisation at depth and along strike

Extensive historic workings and reported high-grade production in the east of the project area represent an advanced exploration play.

As historical drilling typically extended to a maximum depth of 50 metres, management intends to target deeper levels where known mineralisation exists, and along strike from established trends.

The central and western project areas represent earlier‐stage exploration targets with records of only limited but high‐grade historic production.