GTI Resources (ASX:GTR) has finished its aircore drilling program at the Niagara Gold Project ahead of schedule.

This region is starting to attract exploration attention and dollars, which has given GTR momentum to drill test its own ground here.

Those who have followed activity in the region will know Genesis Minerals Ltd (ASX: GMD) acquired a 248km2 tenement package at Kookynie that includes 15km of strike length and a JORC Indicated and Inferred Resource of 414,000oz. GMD’s Greater Ulysses Project in this region holds 1.28Moz, and the company is currently capped at $68.5M.

MCT’s success hints at the potential of GTR’s WA ground, which is only circa 2km north of GTR’s project. MCT has a 50% interest in its Kookynie project, while GTR has 100% ownership.

Drilling of the targeted geochemical anomalies has intersected quartz veining in a number of drill holes at predicted positions. 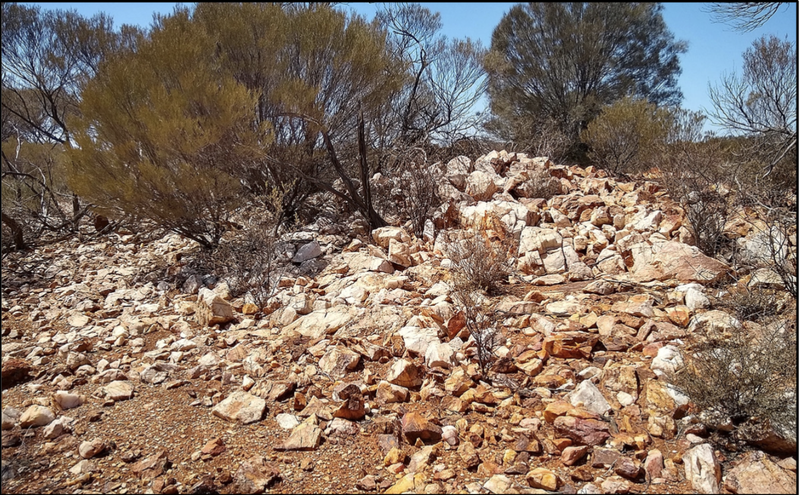 The intersected veins are occasionally associated with pyrite selvages and as fracture fill and silicification.

will be established once assay results have been received.

Drilling is also providing guidance on the lithology and structure within the drilled areas including silicified faults, which complements the structural interpretation.

The geological and structural model will be updated and interpreted in the coming weeks and then incorporated with the multielement geochemistry when received.

Drilling was concluded ahead of schedule with 52 holes completed at an average depth of 45 metres for 2,321 metres total.

Initial gold analysis is expected in mid to the third week of October and multi-element geochemistry soon after.

An RC rig is scheduled to start testing bedrock targets during late October following receipt of results from the current round of Aircore drilling.

GTR are Ready to Drill for Uranium in the Coming Weeks