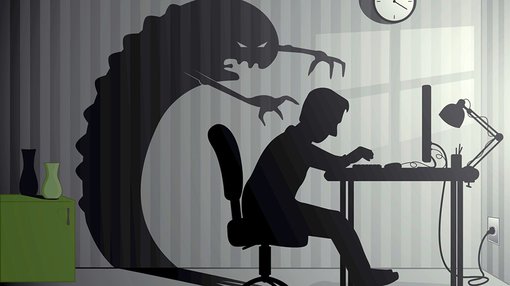 This price may fluctuate.

ZYB’s cyber security platform gives enterprises the ability to track and securely share files between its staff in a seamless, user-friendly way. The platform is currently being assessed by four large Canadian companies with annual revenues in excess of C$100 million each, although ZYB is understandably tight-lipped as to who they are for commercial and privacy reasons. ZYB also has a government organisation involved in the trial which underscores its focus on the corporate and institutional side of cyber security, as opposed to the retail side.

In a slew of regulatory market updates that typically accompany newly listed companies, ZYB says it already has “one developer agreement signed and another value-added re-seller agreement in the pipeline”.

The developer agreement refers to ZYB’s key partnership agreement with Redcore, According to ZYB’s CEO Clay Epstein. ZYB expects Redcore to apply its expertise and cyber security credentials to collaborate on a next-generation secure file sharing platform, cutting development time by 30%. ZYB is adamant that it can have its final product ready for commercial launch in the current fiscal year. 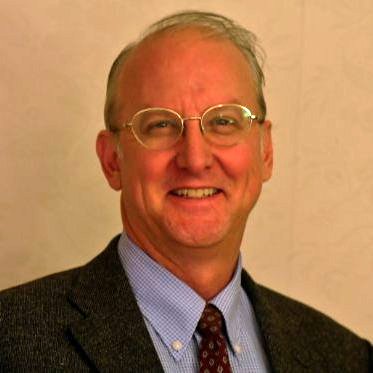 “Redcore will build a new, enterprise secure file sharing and management solution for Zyber that is expected to enable organisations, large and small, to operate securely and more efficiently while enhancing the end-user experience,” said Mr. Epstein.

Mr. Epstein was the VP and Technical Manager at Bank of America responsible for the bank’s global Public Key infrastructure and Cryptography Engineering group. He was also Head of eCommerce Technologies for ANZ, helping one of Australia’s largest banks secure its web infrastructure, internet banking and payment processing systems.

Speaking to The Australian newspaper, Mr. Epstein said, “I worked with the folks at Redcore 15 years ago at ANZ Bank when we were rolling out the ANZ’s internet banking services. They have done security consulting and software development work for 3 of the 4 largest banks in Australia and regularly work for the Australian Federal Government and I’m really excited to be working with them again.”

When asked about the current market landscape in cyber security, its likely evolution and how Zyber can take advantage, Mr. Epstein said, “If you’re a company now, it is vital to know where confidential data is within the enterprise and prevent it from being transferred to insecure locations or copies being saved on insecure devices”.

With both cyber security threats and successful high-profile data breaches growing each year, Zyber intends to develop a range of solutions to minimise the effect of ‘Shadow IT’ on corporate operations. 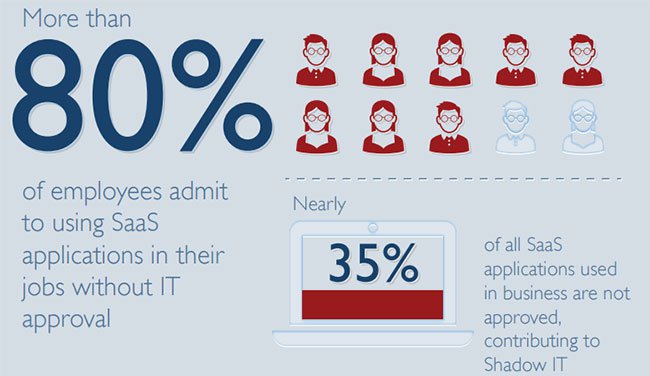 Source: McAfee report, ‘The Hidden Truth Behind Shadow IT’

The term Shadow IT refers to corporate employees using less secure retail services such as Google Drive and Dropbox, and creating vulnerabilities that companies are powerless to stop. By saving sensitive corporate data on retail cloud-storage systems, corporate employees are effectively leaving a back door for hackers to exploit. By mixing secure and non-secure file-sharing services, employees are unwittingly undermining millions of dollars spent on corporate IT security frameworks that continue to lack the desired security level large multinational corporations are investing for.

“Over the past few years, there has been a significant increase in the number of users circumventing enterprise policy and security by storing confidential data on relatively non-secure cloud-based file-sharing services,” says ZYB.

Gartner, one of the world’s leading IT research firms specialising in cyber security, and with a market capitalisation of US$6.8 billion, says that data loss prevention is the “fastest growing segment within IT security.”

Mr. Epstein said that “Zyber is at an inflection point as we have a number of exciting milestones in the months ahead. Not only do we anticipate a successful conclusion for the key client trials and validation of our secure file-sharing technology to address the issue of ‘Shadow IT’ (sic), but we also anticipate the launch of our visualisation module that will provide an additional layer of security to shared files.

“We intend to offer two pricing models: A per user per month subscription model, and an enterprise software license,” he added.