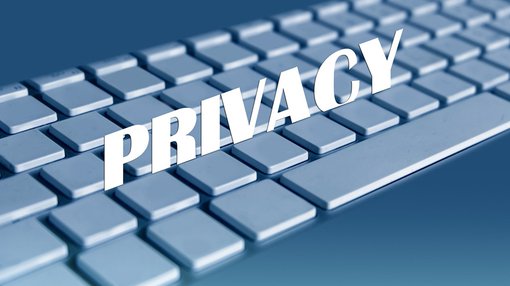 There were myriad data breaches in 2015 and the big ones made big news.

Think Ashley Madison as probably the best known of the year, but there were other big breaches. In the US, the Internal Revenue Service had 330,000 taxpayers’ information compromised. In Australia Kmart and David Jones suffered similar fates. Even password manager Last Pass and hacking group Hacking Team were breached, proving that even those who are paid to protect are still vulnerable.

CIO Insight has reported that 193 million personal records were compromised last year, with a heavy focus on medical and healthcare services.

For companies like Zyber (ASX:DUO), this presents an opportunity to create security technology that can limit the damage.

Zyber announced today that it successfully raised $A3 million over the holiday period to facilitate growth, complete the build-out of its product line and to explore acquisitions in the cyber security space to expand its revenue base.

The Company sees the next two months as an exciting period in its growth as it sets to relist on the ASX towards the latter part of January.

It sees itself as well placed to capitalise on the forecast increase in the breach of confidential information.

Zyber is also planning to commence trials with five large enterprise companies in the next two months. The companies come from a range of industries including telecommunications and retail. The work with these companies should provide real world analysis of how well Zyber’s security solutions stand up in the face data threats.

Converting just one of these companies from trial phase will be seen as a boon by the company, will increase earnings and validate its technology.