Xped syncs up with UniSA on energy research 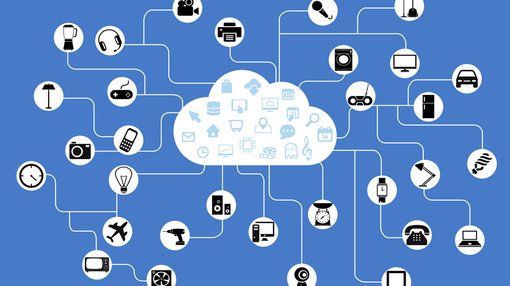 Raya Group Ltd (ASX:RYG), a former geothermal company based in South Australia, has announced that its RTO target Xped, will be working closely with the University of Australia (UniSA) in order to study energy consumption trends in Australia.

The announcement is significant because UniSA selected Xped as the only entity that had the technological capability to assist its research.

“We searched the world for a suitable monitoring system but were unable to find a fully integrated system that completely met our criteria” says UniSA professor Dr. David Whaley. “I was delighted to find that the solution we need can be produced in our own backyard,” he added.

The UniSA research will provide valuable insights into Australian energy usage patterns and can be used by governments for planning purposes, and to assist with climate change initiatives.

Raya Group is currently in the process of completing a reverse takeover of Xped, with the new entity due to list on the ASX early next year. Raya Group exercised its right to acquire Xped after the two companies formally completed their due diligence under the terms of a Heads of Agreement executed on 26 October 2015.

RYG then announced it will proceed to acquire 100% of Xped earlier this month. RYG is currently undergoing a capital raising of between $3 million and $10 million to be completed by 10 February 2016 in preparation to recommence trading on 23 February 2016. The acquisition gives RYG a quick entry into the Internet of Things space, in particular into the device control sector where Xped specialises.

Xped has developed a ‘revolutionary’ and ‘patented’ Auto Discovery Remote Control (ADRC) technology that enables control of all digital devices found within the home including electronics, white goods and household appliances. Through the use of a smartphone, users can gain full control over their entire living space via a convenient central location that removes the need for multiple apps or platforms.

The Internet of Things is reportedly burgeoning into a US$1.7 trillion industry with 50 billion devices expected to come online by 2020.

The rapid surge in smartphone penetration and internet connectivity globally, has created lucrative opportunities for tech companies because of the huge increase in their respective addressable markets.

Xped draws upon Near Field Communication (NFC) technology which is currently a strong driving force behind the Internet of Things. In the near future, NFC applications are expected to vastly increase as more retail businesses, as well as consumers, embrace its convenience within an increasingly cashless society.

In November, Xped was granted a key patent in Singapore, for its flagship ADRC platform, which is hoped will capture significant business in Asian markets.