At that stage the plants had flowered well and were at an advanced stage of growth as the company prepared for its October harvest.

Management of the award-winning global agronomy, farm management and agtech company announced on Monday morning that it was on track for the harvest of a high-quality crop which had met all of the regulatory requirements under Oregonian law.

Testing by a third party ORELAP (Oregon Environmental Laboratory Accreditation Program) accredited lab, one of only some 21 labs authorised by Oregon Department of Agriculture (ODA) to perform Industrial Hemp compliance testing, has confirmed that all fields under the Hemp Trial Farm have a THC level below the maximum requirement for them to be treated as industrial hemp.

Under Oregonian law, hemp fields need to be tested by an ODA authorised lab to ensure delta-9 levels are below .35%, a process commonly called in the industry ‘compliance testing’.

Fields at CropLogic’s Hemp Trial Farm in central Oregon operated by its wholly owned subsidiary LogicalCropping, recorded results from zero (below limit of quantitation) to .0738% of delta-9 THC, well below the required maximum of .35%.

This means that all fields are compliant for them to be treated as industrial hemp and the company has been advised that this lab will be lodging these fields as such with the ODA.

Discussing the importance of regulatory approval, Chief Executive James Cooper-Jones said, "This is another significant milestone for the Hemp Trial Farm.

"Once again, the combination of good genetics, sourced through the hemp expertise resourced by LogicalCropping, combined with growing methods developed using CropLogic’s agronomy, farm management and agtech expertise has worked in the Trial Farm’s favour."

With compliance testing complete, management has also made progress on the logistics side with much of the large machinery on site.

Management confirmed that CropLogic’s expertise in agronomy and farm management had translated into robust growing methods, suggesting that it should be well placed to meet harvest expectations which implied the generation of substantial revenues for the company.

The company has also positioned itself to generate revenues in years to come from showcasing its farm management and technical expertise in the hub of a major agricultural region. 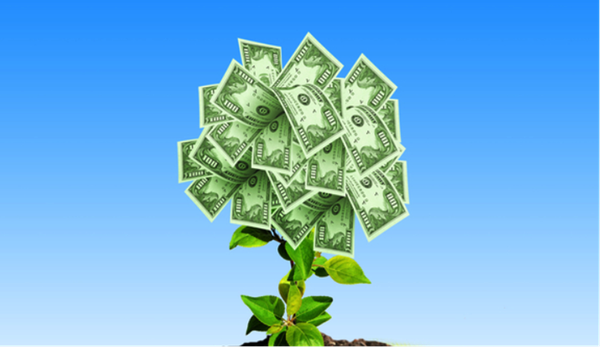 While management hasn’t committed to establishing a hemp farming business, it said that the upcoming harvest would include different methodologies at the Hemp Trial Farms to test their ‘application into hemp farming at scale and potential use in any eventual expansion.’

Some fairly predictable profit-taking occurred in August, after the group’s shares had increased 500% in five months, but the stock showed resilience last week, gaining 5% in the face of a global downturn in equities markets.

In the first hour of trading on Monday, the company’s shares traded as high as 6.7 cents, up 8% on Friday’s close.

CropLogic’s shares are now up approximately 25% on a month-on-month basis.

Given that this is the first time the company has traded at today’s levels since the August sell-off, investors may be targeting the stock ahead of the much anticipated harvest news, at which point a significant degree of revenue transparency is likely to have the number crunchers attributing a much firmer ‘with confidence’ valuation to the stock.