Weebit swoops in for software veteran as RTO completion nears 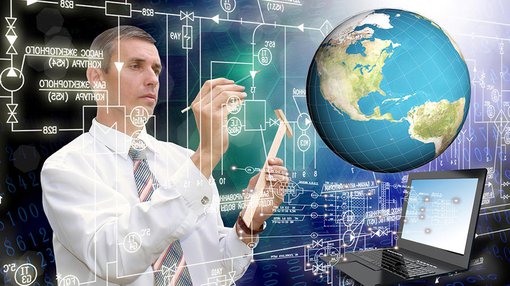 Weebit Nano, the prospective RTO target for ASX-listed Radar Iron Ltd (ASX:RAD) has added a major software veteran to its team as the company prepares for public life on the ASX.

Mr. Kobi Livne has been appointed to the Weebit Advisory Board which already includes the world’s leading semiconductor research scientist, Mr. James Tour.

Weebit’s Advisory Board will continue to operate in an advisory capacity post-RTO. 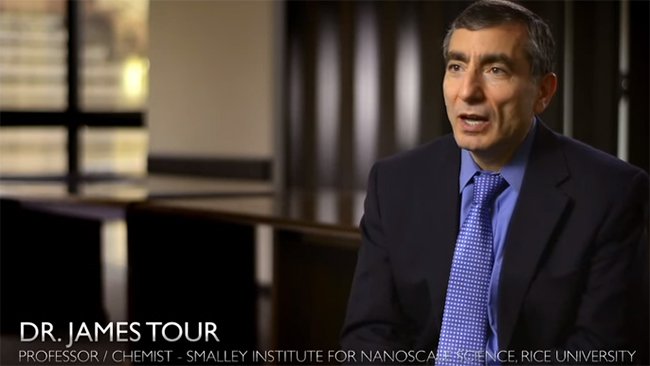 His previous track record stretches back over 20 years including various top-tier positions at NASDAQ-listed Amdocs (NASDAQ:DOX), currently worth US$8.5 billion (A$11.8 billion).

From 1999 until 2002 Mr. Livne served as the President of the Advertising & Media Division (Yellow Pages), before moving onto Group President and a member of Amdocs’ Senior Management team and the General Manager of the Amdocs Israel Team where he was in charge of four Delivery divisions covering all Amdocs non-US activities around the world. After leaving the position in 2005, Mr. Livne served as a Non-Executive Director of Pilat Media Global from 2007 to 2009. 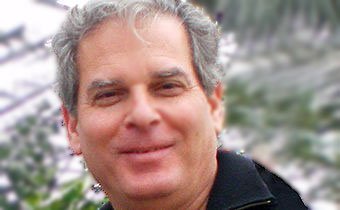 At Amdocs, he also served as President of the Advertising and Media Division where Mr. Livne managed tier one publishers in North America, Europe, and Asia-Pacific. In addition, he was the Chief Executive Officer of Amdocs Israel.

Alongside his appointment to Weebit’s Advisory Board, Mr. Livne will continue to serve as a Director at several other companies including Fenavic Ltd. and lnC2 Webcom Ltd.

Incorporated in 2014, Weebit is domiciled in Tel Aviv, Israel, working in partnership with Rice University which is currently one of the world’s leading developers of Silicon Oxide (SiOx) ReRAM technology. It has been built around a revolutionary memory and semiconductor technology invented by Professor James Tour who continues to work as a professor at Rice in Houston, Texas.

The addition of Mr. Livne to Weebit’s team has been hailed as an ideal business partner and valuable addition by Weebit’s CEO Yossi Keret. Mr. Keret said, “his (Mr. Livne) presence opens the door to additional development opportunities in the semiconductor industry. The fact that someone of Mr. Livne’s calibre has joined Weebit is a validation of the vast commercial possibilities that flow from our unique memory technology.”

Updating investors on the progress of its proposed RTO of Weebit, RAD said that it has “nearly completed preparation of the Notice of Meeting seeking shareholder approval of the proposed acquisition and anticipates dispatching it to members in the next 2 weeks.”