Victory Mines (ASX:VIC) has provided an update with regards to its ongoing exploration activities at its Bonaparte Copper Project in the far north-west region of Western Australia. The small-cap explorer has tested a new copper gossan which has returned a positive result of 15.95% copper with ‘visible copper mineralisation’ present.

VIC has initiated a gravity survey covering approximately 100 square kilometres over areas considered to be the most prospective, including the Redbank and Martins Gossan, as well as structural features defined from an electromagnetic survey completed by a previous explorer in 2010. 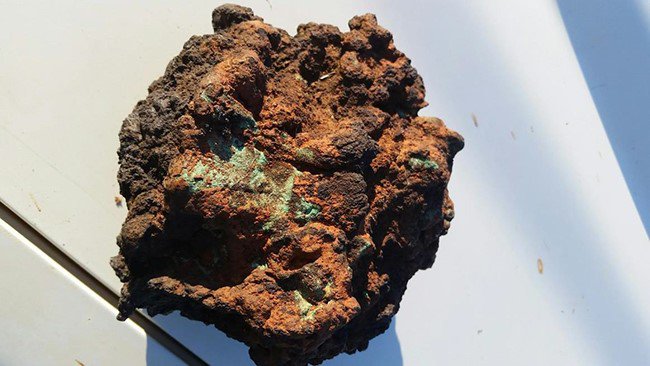 Last month, VIC revealed it had discovered a new gossanous area not far from the Redbank Prospect with grade values of 15.95 per cent copper, 9 grams per tonne silver and 0.14 per cent zinc. Additionally, VIC was also able to collect rock chip samples showing that Redbank also has lead mineralisation.

The area in which the copper gossan has been found is now being looked into with greater detail courtesy of VIC’s ground gravity survey, which is now well underway, and is expected to be completed by mid-December.

The image below shows the area which is being covered by the gravity survey and the location of the Copper Gossan. 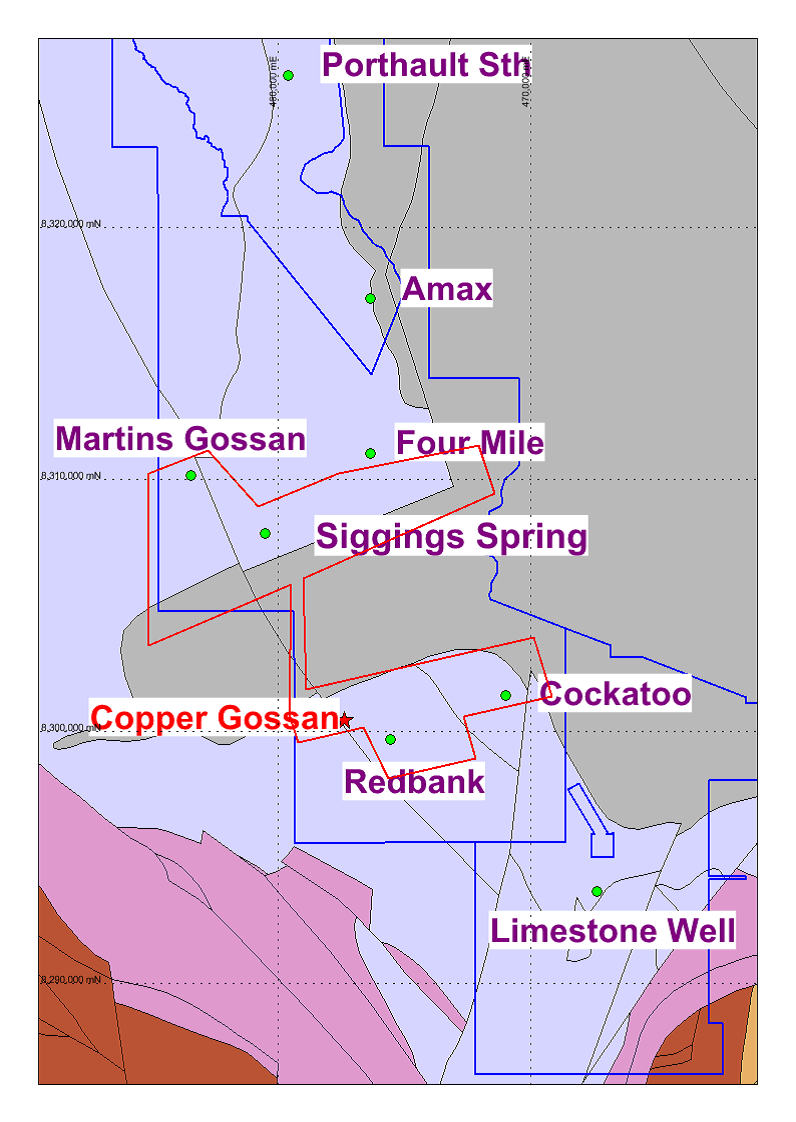 The discovery of this gossan is important because it is located within a structural corridor, close to areas of known mineralisation, and indicates a high potential for a strong polymetallic project, as and when VIC completes its exploration in the region.

Earlier this year, VIC announced up to 33 grams per tonne silver, 53.8% per cent lead and 39.1 per cent zinc from a rock-chip sampling program at its Bonaparte Project. When combined with work carried out at the Laverton Project, VIC now has two definitive pathways to a strong metals Resource in WA.

Other projects being developed by VIC

In addition to Bonaparte and Laverton — two of VIC’s most advanced projects — the company is also progressing a tin project in Bolivia.

As Finfeed reported earlier this month, VIC is currently drilling at its Bolivian tin tails project. This follows VIC’s engagement of the Bolivian Mining Research Institute to assess the range of tin tailing areas.

As part of the upcoming program, VIC will sample tin tail deposits at Sink & Float, Arenas Catavi, Kenko, Rio Andavillque, Huanuni and Japo deposists with a total of 137 holes.

Results of the program will be due for announcement in December, following the completion of laboratory analysis to evaluate volume and grade of tin and other metals in each deposit.