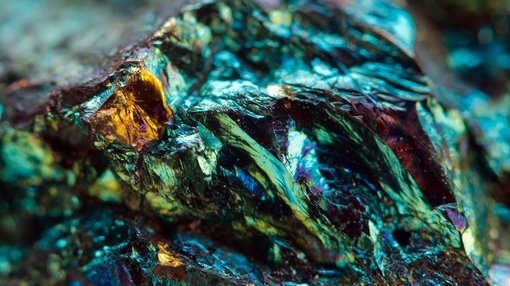 Victory Mines (ASX:VIC) today revealed that a new gossanous area with visible copper mineralisation has been discovered not far from the Redbank prospect at its Bonaparte Project in WA.

Previous rock chip sampling at Redbank returned values of up to 53.8 percent lead, 39.1 percent zinc, and eight grams per tonne of silver. You can these recent rock chip results in relation to VIC’s Bonaparte Project tenements below: 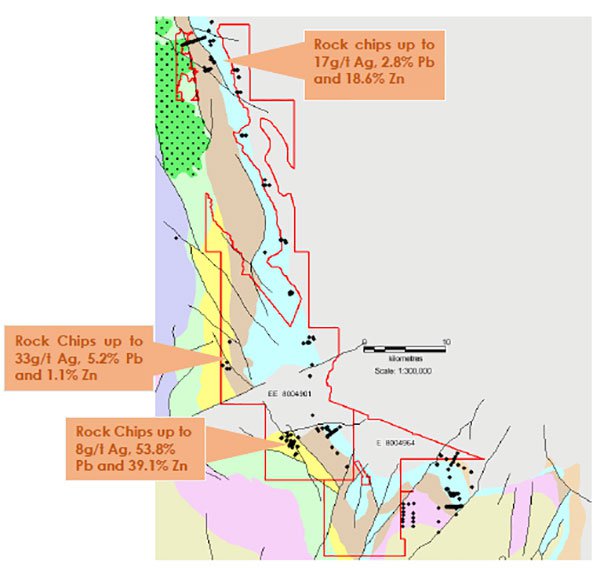 The area in which this new copper gossan has been found resides within the region of the ground gravity survey. This survey is currently underway, and is expected to be completed by the middle of December.

Although it is early stages and investors should seek professional financial advice if considering this stock for their portfolio.

The discovery of this new gossan is vital because it sits within a structural corridor close to areas of known mineralisation, indicating the potential for copper discoveries as well as the previously known lead, zinc and silver mineralisation. 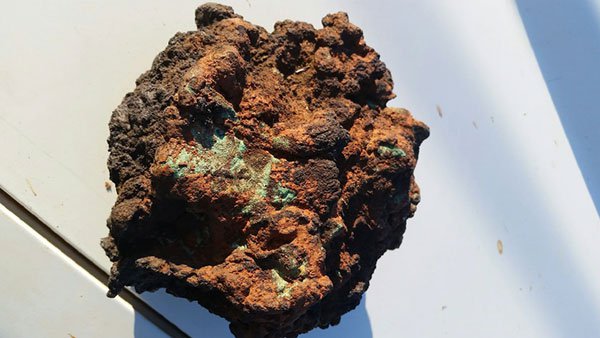 The copper gossan sample is now being analysed in a commercial laboratory in Perth. VIC intends to announce results as soon as they become available.