VIC is in the process of acquiring the assets as part of its outright acquisition of 100% of the shares in Cobalt Prospecting Pty Ltd (CPPL). Board and shareholder approval have been received, while the regulator has been apprised of developments since the inception of the transaction. All that’s left is NSW ministerial consent to allow the change in effective control, which is due imminently.

Once complete, this transaction will leverage VIC’s prospects to the fast growing cobalt and scandium sectors.

With due diligence complete, shareholder approval secured and state regulators informed, VIC is accelerating its exploration plans at the four tenements. It will first concentrate on its NSW assets, before moving onto its WA assets.

The two NSW tenements – Malamute and Husky – are located around 150 kilometres west of Dubbo. They are near tenure owned by high profile listed groups Clean Teq (ASX:CLQ) and Australia Mines (ASX:AUZ) with demonstrable high-grade cobalt and scandium mineralisation.

Notably, the Husky tenement is contiguous to AUZ and Platina Resources (ASX:PGM), whilst it is within a five kilometre radius of CLQ’s high profile project.

It should be noted that VIC is an early stage play and anything can happen, so seek professional financial advice if considering this stock for your portfolio.

Preliminary analysis has already determined the NSW projects are located in a region known for enriched cobalt and scandium systems that has the potential to evolve into a global supply chain. The geology team has already applied to the NSW landholders for permission to conduct site visits to facilitate ramping up exploration activities 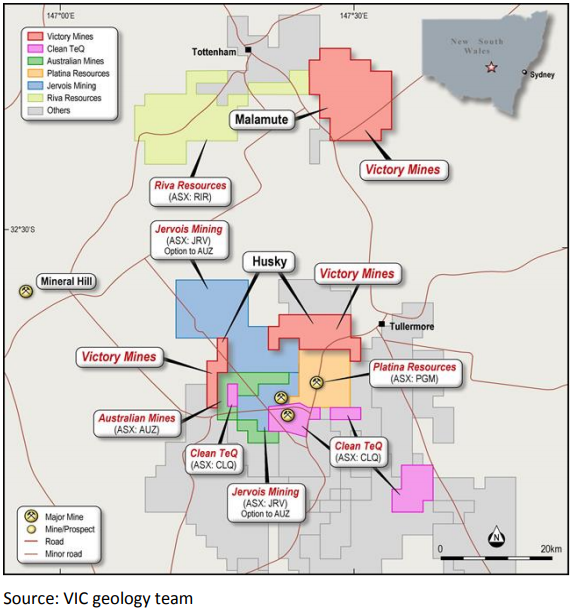 Once complete, VIC will move on to the WA projects — Galah Well and Peperill Hill. These are highly prospective for cobalt mineralisation as historic assay results within and external to the tenures range from 2430ppm-up-to-7290ppm cobalt.

Here are the Galah Well/Peperill Hill tenure relative to peers in WA: 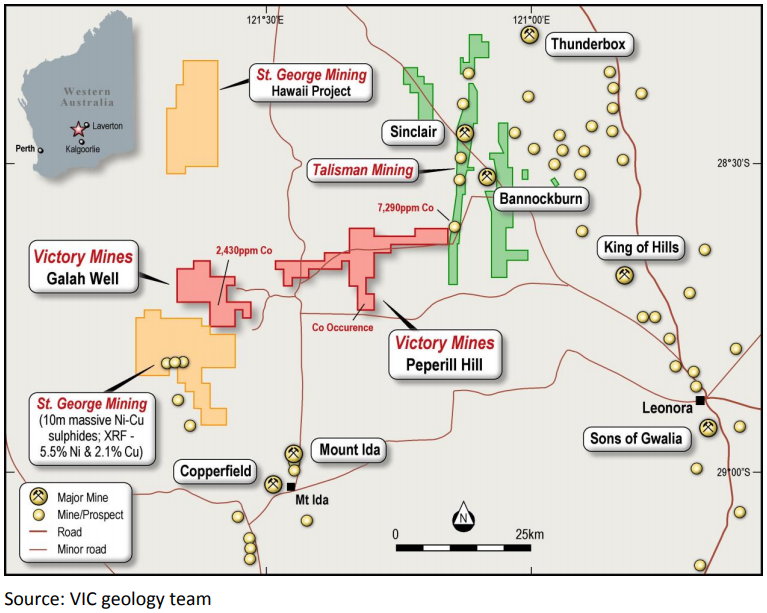 Non-Executive Chairman Dr James Ellingford commented: “Our more immediate priorities are accelerating progressing the desktop reviews for the NSW then WA assets, given the highly attractive fundamentals for cobalt and scandium globally at present. We hope to release the findings of the desktop reviews, which complement the work undertaken during the due diligence phase, shortly after completion materialises.”

While waiting for ministerial consent, VIC is accelerating high-level exploration strategies for the soon to be acquired assets.

The desktop reviews being progressed will factor in legacy drilling and peer comparisons, and be released to shareholders in due course. 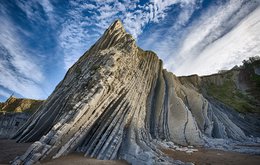 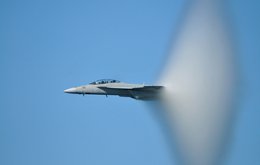 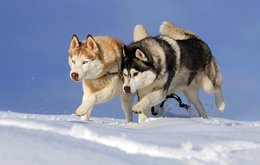