US listing beckons for crowdsourcing Newzulu


Crowd-sourcing news platform Newzulu (ASX:NWZ) continues to make inroads into the US market as part of an overarching strategy to compete with globally prominent news agencies such as Associated Press (AP) and Reuters. NWZ’s key difference is that all its news content is crowd-sourced as opposed to traditional news which is collected by reporters and camera crews.

NWZ shares will commence trading on the OTCQX market in the United States as of 1 February in the form of American Depository Receipts (ADRs) which allow non-US companies to have their stock traded amongst US market participants within that country.

The OTCQX is a fast-growing exchange, currently listing more than 350 companies with more than US$1.4 trillion in market capitalisation and US$36 billion in annual revenue. As part of the listing, NWZ has named BNY Mellon as its depository bank, Madison Capital as its Principal American Liaison and Dresner Allen Carron as its corporate investor relations advisor.

Having its stock listed on the OTCQX is a significant milestone for NWZ as the listing provides greater access to US investors and strengthens NWZ’s market standing in its most key region, North America. NWZ is currently shifting its operational focus over to the US thereby “providing NWZ with direct access to US investors and a higher profile in the US where so many clients and prospective investors are based,” according to NWZ Executive Chairman, Alexander Hartman.

Since 2012, NWZ has established itself as a leading crowd-sourced media company, boasting over 8.2 million contributors and a community of more than 200,000 professional freelance journalists. NWZ has earmarked a strategic global expansion strategy with prime focus on the United States and Canada with parallel operations in Australia where the company raised $11.5 million last year.

NWZ has now told investors that its ADRs will start trading on the OTCQX from mid-February, under the ticker NWZLY.

NWZ is able to geo-locate which of their members are in close proximity to an unfolding event, alert them, and receive live video footage directly from a smartphone – to be relayed to national TV channels or online media outlets. Other content such as photographs and recorded footage is also used, archived and sold to subscribers. 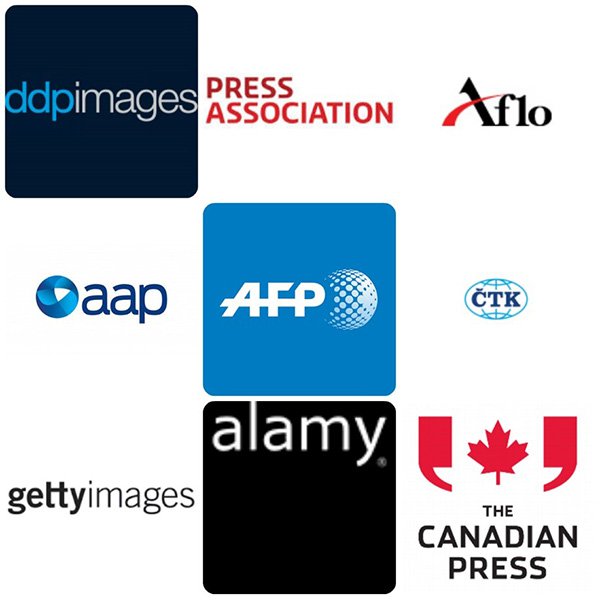 Currently, Associated Press (AP), Agence France-Presse (AFP) and Reuters dominate the news wire playing field, and NWZ is setting its sights on emulating the ‘Big Three’ by establishing itself as “the 4th largest news agency in the World”, according to NWZ Executive Chairman Alex Hartman.

Most recently, NWZ signed a collaborative agreement with the Australian Broadcasting Corporation (ABC), Australia’s largest news broadcaster, for it to use NWZ’s crowd-sourced content as part of its daily broadcasting activity. Meanwhile, in the US., NWZ signed a non-binding letter of intent with ‘Regional News Network’ (RNN) to produce crowd-sourced and online video channels using NWZ’s tech platform.

The channels intend to source content directly from smartphones belonging to users, and present it on television or online channels.

According to Nielsen data, content from NWZ’s platform could end up in 115 million homes and on 198 million mobile devices as part of a large and growing addressable audience. News consumption is gradually moving away from traditional sources such as television, towards modern internet-centric alternatives such as news websites, blogs, social media and crowd-sourced content. 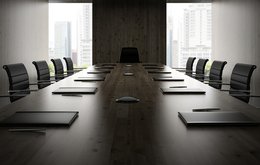 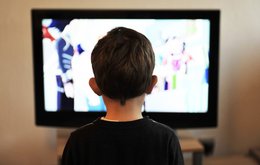 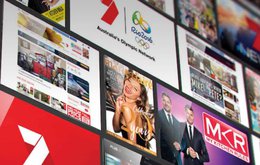