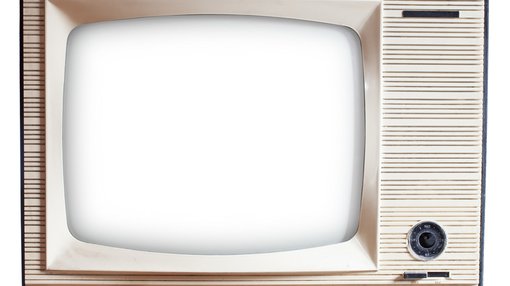 Emerging entertainment player TV2U (ASX:TV2) has pulled off a deal with a Russian company which could see it net it over $12.5 million in revenue in two years.

It has done a deal with Russia-based Divian.TV, whereby TV2U will provide its platform with encrypted Hollywood content to the platform.

The platform is marketed in the 11 nations which make up the Commonwealth of Independent States including Russia, countries which were formerly a part of the Soviet Union, and contains an estimates 200 million people.

The Hollywood content, which is licensed by TV2U is encrypted – making it harder to pirate from a subscription video on demand platform. The content will also be localised for Russian speakers.

The content, however, will also have encoded into it proprietary analytical technology which will allow a collection of real-time viewing habits and usage data.

This data can be reported back to the studios daily, and be used to drive direct advertising revenue.

TV2 told its shareholders that the deal offered near-term revenue opportunity, and if key KPIs were hit, then it should be able to book $12.5 million within two years.

TV2 CEO Nick Fitzgerald called the deal a turning point in the history of the company.

“This landmark agreement marks a pivotal moment for TV2U,” he said.

“The deal not only extends our regional footprint but also gives us a strong commercial foundation to rapidly grow our future business.

“This is the first time that licensed Hollywood blockbusters will be localised in the Russian language within the region. TV2U’s digital rights management solution ensures the protection of intellectual property as many of Divian.TV’s direct competitors stream unlicensed or illegal content.”