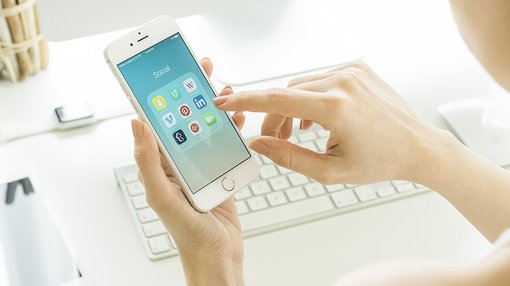 Shares in social media software developer, Thred (ASX: THD) could continue the upward trend established in November with the announcement on Friday morning that the Beta version of its native app will be released earlier than expected.

This tops off a particularly strong month for the company after it provided a promising trading update on November 4. Since then its shares have increased 35% with investors aware that today’s announcement was imminent.

The Beta release will be available on both iOS and android systems, initially by invitation, but subject to final testing and internal sign off it should be released next week.

This is an extremely important development for the company as it strives towards the commercialisation of a unified social messaging platform and web and mobile app to enable cross-platform communication.

However this is still an early stage play and investors should seek professional financial advice if considering this stock for their portfolio.

The launch will occur as one of the leading social media platforms, Snapchat, prepares to list on the US share market in an IPO that could be valued up to US$25 billion.

As can be seen below, THD set a number of goals prior to its launch as an ASX listed company. Two of the three goals slated for 2017, being the integration of new partnerships and refinement and enhancement of features, have been substantially progressed ahead of time. 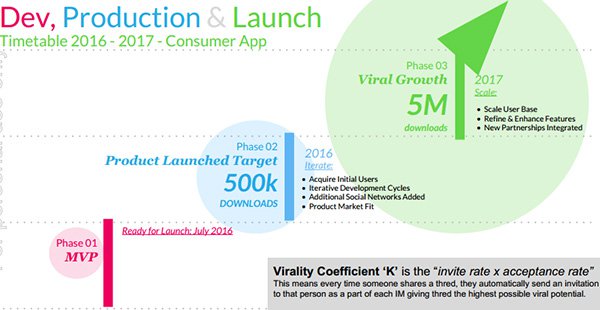 The Beta format will allow users to experience advanced functionality as a communication and service delivery tool in the global messaging and social media space. As management highlighted in its recent market update, the group continues to aggressively pursue Microsoft channel partners who Microsoft proactively introduce to Thred.

This strategy is important in terms of building market demand for both Core Thred and enterprise versions in advance of working product launch. One of the most significant aspects of the Beta launch is the fact that it will enable commencement of Microsoft plug-in programs to further the integration of Thred into the Office 365 Suite.

In tandem with today’s announcement was news that initial third-party service integrations will be with Uber and Microsoft Office 365.

Management said that both integrations had been brought forward and are significant because THD is now able to illustrate additional functionality with world-class enterprises like Uber and Microsoft that enhance the user value proposition.

Pointing to the significance of this development, THD’s Chief Innovation Officer, David Whitaker said, “This represents a significant outcome both technically, and for the company as a whole that demonstrates our growing capability and technical achievements”.

Thred charges Whitaker with role of forging ties with Microsoft