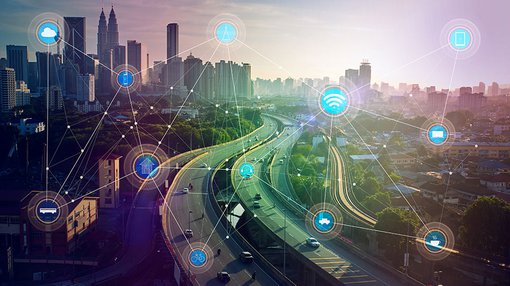 Quantify Technology (ASX:QFY) today released a positive quarterly report for the three months ended 31 December 2017, as it continues to expand and develop its operations.

QFY is a unique and disruptive player in the multi-billion-dollar Internet of Things (IoT) space, and this report reflects the company’s emergence as a key industry figure.

This pairing is the first of its kind in Australia, and opens up a diverse range of new vertical applications for QFY’s technology — for example, in retirement living, hospitality and healthcare.

The integrated product is in beta testing and has been added to QFY’s demonstration apartment on York Street, Sydney, where it can be viewed by prospective partners and clients.

That said, QFY’s ambitions are still in the early stages, so investors should seek professional financial advice if considering this stock for their portfolio.

Encouragingly, in October QFY also clinched an agreement with Harvey Norman’s largest franchisee, Harvey Norman Commercial Division (HNCD), to promote and sell its products into development projects in NSW and the ACT.

This deal is expected to generate $20-$30 million per year over the next three to five years.

HNCD provides an extensive selection of brand-name products to builders, developers, architects and designers — and has offices, showrooms and warehouse facilities in Sydney, the Central Coast, Nowra and Canberra.

As part of the agreement, QFY will install its solution at a demonstration facility at Harvey Norman Commercial’s showroom at Taren Point in NSW, which is due for completion in April.

The quarter has also placed QFY in a strong financial position, with a cash level of A$3 million. The balance was bolstered by the company’s oversubscribed placement in November, which raised an impressive A$5 million.

QFY expects further growth in 2018, as sales transition into major commercial developments. QFY is beginning the year with a significant pipeline of sales and major project specifications for its Intelligent Building solution.

The company is progressing partnering discussions in new vertical applications to widen the market for adoption of its technology and products, as well as the delivery of other IoT solutions that use key parts of the QFY technology under license.

Quantify’s collaboration with Harvey Norman is a win-win