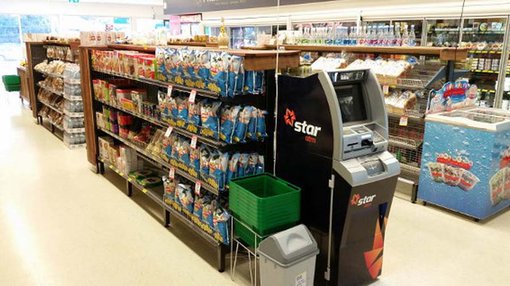 Tech player Stargroup (ASX:STL) has flagged the possibility of raising the value of one of its chief investments after Korean company NeoICP reported its results late last week.

While the value of NeoICP’s assets was reported as $26.6 million, STL currently values its stake at just $938,368.

However, its equity interest is theoretically worth $5.1 million.

While STL did not offer guidance on what it would seek to lift its valuation to, it did say it may consider doing so “later this year”.

Stargroup’s investment in NeoICP is a strategic one, with the Korean company manufacturing the ATMs Stargroup rolls out around Australia.

Last month STL merged with iCash Payment Systems to create an ATM and EFTPOS company, whereby STL takes a clip on all transactions put through the machines.

STL has estimated its stake in NeoICP helps reduce costs by around 30% and saves it $1.1 million in capital expenditure per year.

It estimates its 100-plus ATM network brings in 600 transactions per month per machine, with STL charging customers $2.50 per withdrawal.