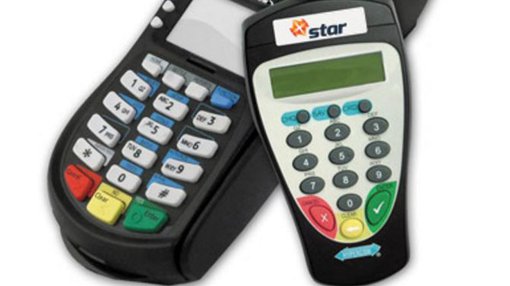 Stargroup Limited (ASX:STL) has differentiated its market offering, signing on to become a re-seller of cash advances to small businesses.

The product is a cash advance extended to small businesses against future EFTPOS sales from that business, providing businesses a potential working capital facility.

Advances are typically over one to six month terms and the maximum amount is based on the historical monthly average transactions of that business, STL said.

STL chief executive Todd Zani said the ability to sell the RMA product would give it a point of difference in the EPTPOS marketplace.

“It is another offering for our StarPOS team to differentiate our product in the marketplace and further demonstrates our commitment to provide the ‘star treatment’ to our customers,” Zani said.

There was no guidance given as to how many STL EFTPOS customers may sign up for the service, or what sort of sales commission STL would make on the deal.

Earlier this month STL said it had reached a record ATM transcations per month figure, with transactions reaching 654 per month per machine.

In terms of raw number of transactions though, it had an 11.49% bump as it added more machines to its network.