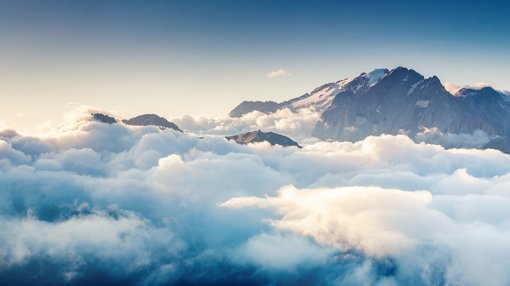 As the NASDAQ was in the midst of a decline that saw it crash by more than 20% between the start of October last year and December, Finfeed went searching for an oversold ASX tech stock.

Our stock of choice was rhipe Ltd (ASX:RHP), a leading provider of subscription software licensing in Asia Pacific. It is Asia-Pacific’s leading cloud channel company, providing technology partners with complete end-to-end cloud solutions, and helping them grow in the cloud economy.

rhipe has received numerous industry awards for its services and support division, particularly in relation to Microsoft Office365 implementation.

However, while awards are excellent endorsements of a company’s products and its performance, from a shareholder’s perspective it is mainly about profits.

This is particularly the case with relatively early stage IT groups where there are more failures than successes.

On this note, rhipe continues to go from strength to strength, having delivered an interim profit for fiscal 2019 that was well above broker expectations.

This resulted in its shares hitting an all-time high of $1.74, up nearly 30% since Finfeed identified the company (denoted by yellow line) as a ‘watch this space’ stock, in particular underlining the prospect of positive commentary regarding full-year guidance.

As well as rhipe’s strong first half performance, management’s upbeat full-year guidance contributed to the surge in the company’s share price. 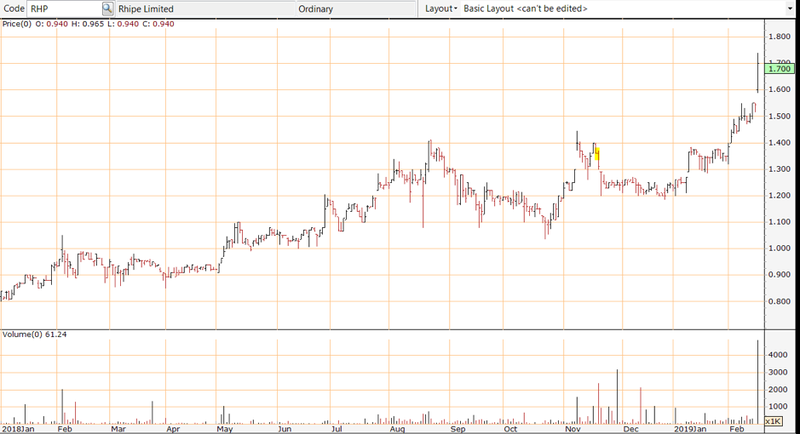 Not only did the net profit of $3.0 million represent year-on-year growth of 180%, it was well ahead of Bell Potter’s forecast of $2.2 million.

Providing further confidence was management’s full-year guidance for 2019 which pointed to a net operating profit in a range between $11.5 million and $12 million.

When Bell Potter reviewed the stock on February 1, 2019, the broker was forecasting a fiscal 2019 net profit of just $6.3 million.

This underpinned its ‘buy’ recommendation and 12-month price target of $1.62, which will no doubt be upgraded.

Blue Ocean Equities analyst Justin Pezzano noted on Tuesday morning that he had upgraded his price target to $1.90, saying “rhipe’s 1H19 result exceeded our forecasts across both the licensing and solutions divisions.

“The result was supported by strong growth, particularly in South East Asia as well as from its CSP license products which include higher margin Microsoft Office 365 and Azure.” 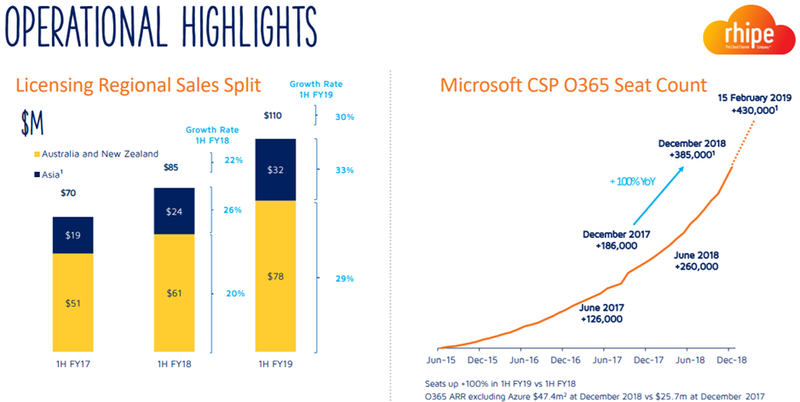 Management’s consistent record of under-promising and outperforming was also noted, with Pezzano highlighting the fact that the revised 2019 earnings expectations contained in the interim result was the second time the group had upgraded its guidance in fiscal 2019.

Tech stock is rhipe for the picking

Biomorphik App with MyFiziq technology released on Google and Apple