So you want to be a megastar… and a millionaire?

MSM’s flagship product offering is the Megastar Millionaire venture which connects artists and performers with their fans as part of an interactive ‘gamification’ experience capturing multiple audiences, from all age groups.

In order to go public, MSM successfully raised A$7m as a part of the reverse takeover (RTO) of Minerals Corporation. The oversubscribed issue of 117 million MSM shares at $0.06 per share was raised at an indicative market capitalisation of A$16.5 million.

Further exacerbating MSM’s optimism is the fact that TV viewership is declinling worldwide, especially amongst 18-24 year olds that are the quickest to embrace online alternatives.

“We are developing a model and brand for an industry-redefining talent discovery competition and content delivery platform to capitalise on the significant opportunity of the global social gaming media market,” said MSM Co-Founder and Chairman Adam Wellisch. 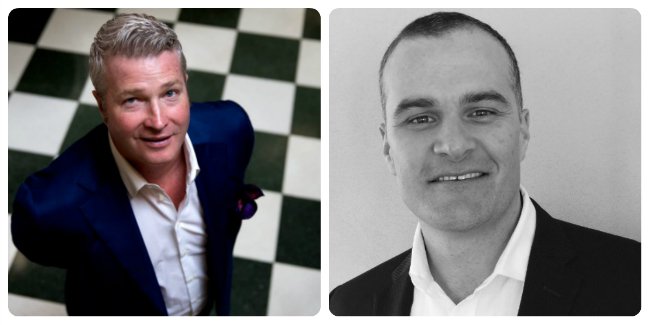 Helping MSM’s cause is John Baldecchi, a recent addition to MSM’s Advisory Board, and a seasoned Hollywood producer having worked on cult-classic titles such as The Mexican, Conan the Barbarian, 88 minutes and the remake of Point Break, released last year.

On the investor side, Megastar Millionaire has attracted the support of US tech investor Doug Barry. Mr. Barry was a founding investor in music streaming service Pandora and an advisor to TiVo.

The premise behind Megastar Millionaire is to allow people to easily showcase their creative talents to a global digital audience whilst offering significant advantages over traditional television platforms.

Contestants who want to monetise their creativity, have the chance to win a US$1 million winners prize as judged by an independent panel, as well as an opportunity to star in a film. MSM will launch its first season of Megastar Millionaire in the US, lasting 16 weeks including auditions and a judging round.

Proceeds from the A$7m capital raising will primarily fund the development and promotion of the Megastar Millionaire talent competition, along with sales and marketing to deliver a disruptive, online talent discovery and curation platform.