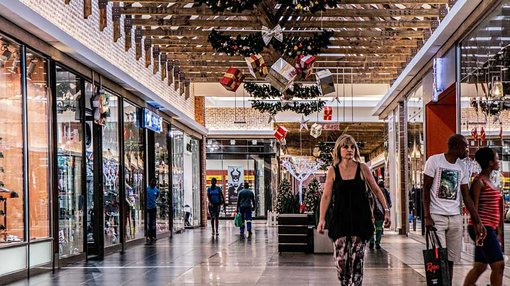 ASX-listed tech play SkyFii (ASX:SKF) has raised $4 million as it chases a revenue pipeline of about $40 million.

SKF told its shareholders today that it had issued $4 million in new shares at 15c each, a 6.3% discount to its last trading price.

However, the oversubscribed placement targeted new institutional and retail investors through Wilson HTM meaning the stock will have new equity to play with into the future.

It said the cash would go toward bolstering its balance sheet and speeding up the company’s ambitious growth plans.

While SkyFii currently operates in Australia, Brazil, and South Africa, it is also targeting the UK, EMEA (Europe, Middle East, and Africa), and US markets

It has previously said it has a revenue pipeline worth about $40 million over a five-year span, with $7 million of that contracts accounted for or contracts in the process of being set up. 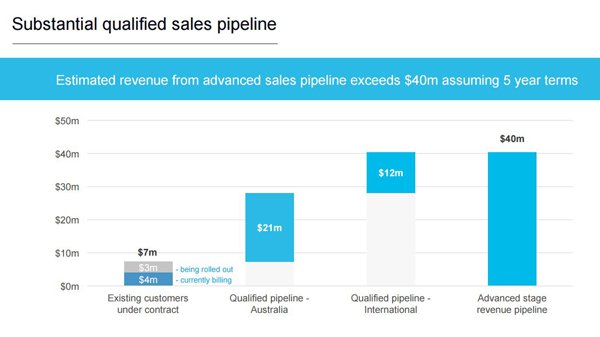 SkyFii says it has a $40 million revenue pipeline

SKF is a data play which captures, stores, and analyses behavioural data of retail customers through Wi-Fi channels.

It builds, manages, and monetises free public wi-fi which is widely available in most shopping malls by creating a content channel for advertisers and analysing customer data to assist retailers make better decisions.

SKF previously told investors it had a potential pipeline of more than 450 retail malls lined up for the 2016 financial year.

SkyFii eyes new markets on the back of revenue growth

SkyFii eyes up new markets on back of revenue growth