After raising $3.5 million from Australian capital markets to list on the ASX, Shark Mitigation Systems (ASX:SM8) made a successful debut on the exchange.

With the help of the University of Western Australia’s Oceans Institute and School of Animal Biology, Shark Mitigation Systems has developed its SAMS technology enabling the manufacture of marine apparel which can reduce the risk of shark attack, based on recently developed science of shark vision, neurology and behavioural effects.

The technology has been tested in wetsuits and is already available in wetsuits and surfboards, but has the potential to extend to skins and stickers for diving air tanks, diving fins, surfboards, kayaks, skis, watercraft, undersea cabling, and marine equipment.

SM8 doesn’t manufacture the wetsuits, it licenses technology into existing apparel from manufacturers such as Arena and Radiator.

The wetsuits are already available for sale through licensee and distribution agreements and an international roll-out is earmarked for this US$800MN (AU$1092MN) market. 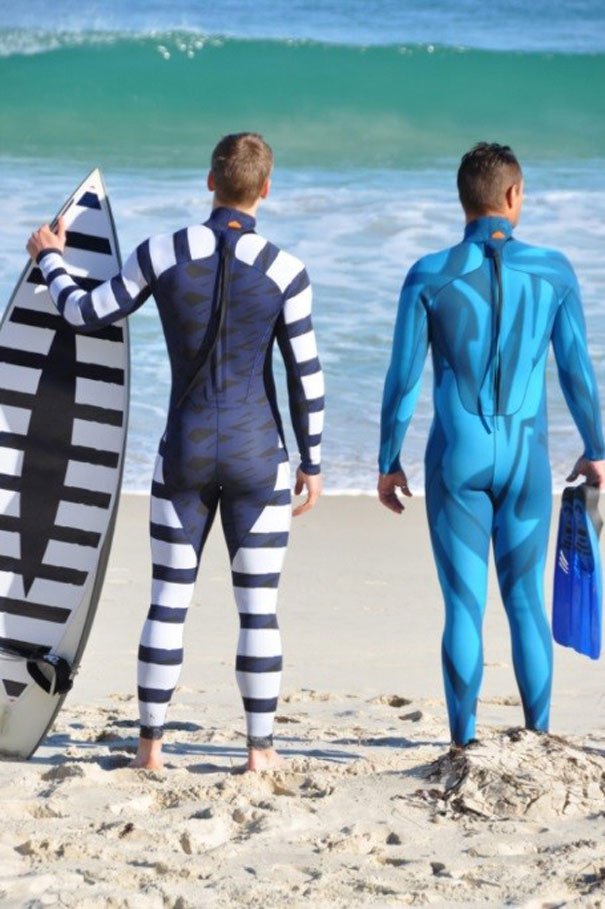 Clever Buoy is a different type of technology with a similar focus.

Clever Buoy, already trialled at Bondi Beach, is a unique form of sonar detection technology that can detect sharks and other marine life without the need for tags or tracking devices.

The technology used for the Clever Buoy system utilises the ocean life version of facial recognition to detect sharks and other marine life. It is designed to operate completely autonomously, distinguishing large sharks from other species, and send a warning signal to lifeguards onshore.

The proprietary sonar technology has been developed in partnership with Optus, but SM8 also has backing from major corporate entities including early stage funding partner Google, as well as M&C Saatchi, Tritech and Deloitte.

With the proliferation of shark attacks on Australian shores, the technology couldn’t have come at a better time.

Discussion of whether to cull sharks or hunt down offending creatures may now dissipate somewhat and swimmer, suffers and general beachgoers could feel a little safer in the water.

Prior to listing SM8 co-founder Craig Anderson outlined the near-term ambitions for the company saying, “Listing on the ASX will provide SM8 with access to capital which will significantly assist the Company in advancing its technologies.

“We are actively pursuing further licensing agreements for our SAMS technology. We are also looking forward to progressing Clever Buoy into commercialisation following our highly successful deployment at Bondi Beach, with the technology anticipated to have broad market appeal with groups including local governments, private beach resorts and the aquaculture industry.”

SM8 received a strong investor response to its Initial Public Offering, securing $3.5 million through the placement of 17.5 million shares valued at $0.20 per share.