Having last week informed the market that it had released a new smart home security product, Scout Security Ltd (ASX:SCT) provided further promising news on Monday morning, prompting a near 10% surge in the group’s share price.

The Scout system is consistently recognised as one of the best smart home security devices, most recently being labelled 2018 Best DIY Home Security System by TopTenReviews.com.

Scout was also awarded “Best App-Based Security System” in 2019 by US News and World Report.

The group is well regarded by global tech companies, and the success of its products is evidenced by Scout’s outstanding sales growth and industry awards.

Management has pointed to further strong growth in the medium term, noting today that a range of initiatives it has undertaken over the last 12 months particularly on the direct to consumer front now sees the company well-positioned to report robust year-to-date sales growth.

The company started off fiscal 2019 strongly having recorded year-on-year sales growth of 92% for the six months to December 31, 2018.

Also, during this period, three multi-billion dollar partners were secured in Stanley Black & Decker, Walmart and Prosegur, which is also a new Scout shareholder having made a strategic equity investment of up to US$5.3 million ($7.4 million) via two tranches, the first tranche of $2.9 million having been received in December.

Having laid this platform and made operational improvements in the first half of calendar year 2019, management said that it is looking eagerly towards 2020 with an expanding base of Scout alarm systems deployed, key partnerships secured and monthly recurring revenue consistently growing.

The other factor that should work in the company’s favour as we move into fiscal 2020 is an improved residential housing market.

With further interest rate cuts on the horizon and the re-elected government supportive of negative gearing for investors there was a sharp turnaround in house sales reflected in the most recent data which was the best in 12 months.

From an operational perspective, management plans to bolster its home security product suite by selectively unveiling new devices, integrations and system capabilities in the near future.

It is anticipated that this will provide a steady flow of positive news, and more importantly, ensure users receive a highly efficient tailored home security experience from end to end.

Looking specifically at the company’s most recent release, the Scout Keypad has been designed to empower consumers with more flexible control of their home security systems.

This device allows users to physically arm and disarm their security system and works in tandem with the Scout mobile app when the user is remote.

The company has achieved this with the sales of the Scout Door Panel previously, but will be replacing the door panel to address consumer demand for a keypad.

Scout's upgrading of the existing door panel to the keypad will bring new familiarity to arming and disarming, while also lowering the company's cost of goods sold and helping to streamline the supply chain by not owning the hardware design.

Smart door locks in 25% of US homes

Scout’s successful entry into this market is well timed given the increased focus on security.

The Scout Keypad allows customers to create custom alarm modes that dictate what sensors can trigger the alarm, what notifications are sent and what actions are taken when the alarm triggers. 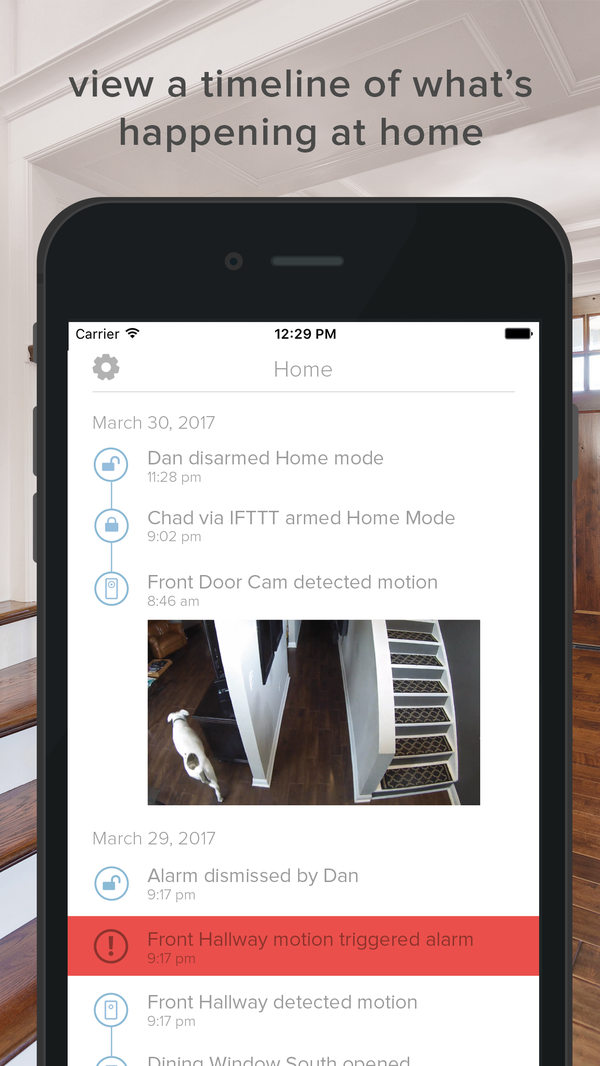 With one in four US broadband households intending to purchase smart door locks according to Parks Associates, and the category expected to have close to four million units of sales in 2019, rising to more than five million by 2023, management sees a large and rapidly growing addressable market for the Scout Keypad.

Innovation is now at the forefront of optimising security with the need to maintain a technological edge against increasingly savvy intruders.

In this environment, there is the potential for a company such as Scout to not only make sales to new customers, but to also upgrade existing security devices.

Indeed, this has been the case with the Keypad as management has targeted existing customers who to some extent have driven the innovation due to their recognition of the need for more sophisticated technology.

“We have priced the hardware competitively and anticipate growth in upfront sales, as well as associated monitoring revenue, as we market the full product suite and move to leverage the technology for Scout’s white-label line of products.” 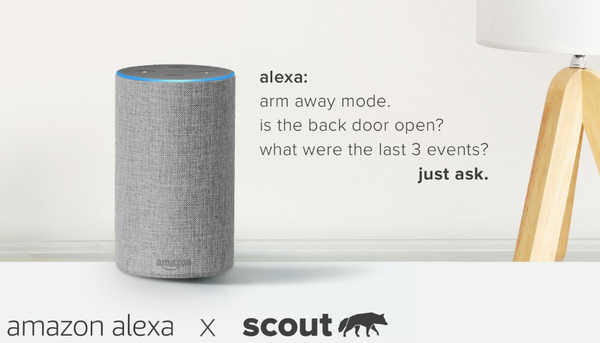 White label and iconic brands are the future

Scout benefits from being one of only a few independent smart home security platforms, and management expects new and expanded product suite, along with income generated from monthly monitoring services will provide continued revenue growth.

While the release of its fiscal 2019 result in August will be much anticipated in terms of monitoring revenue growth, it could be argued that Scout is at a stage where its white label business that develops and manufactures products for iconic brands will be central to establishing significant scale in the medium to long-term.

Securing Stanley Black & Decker and Prosegur will serve to grow the scale of the business, but these deals have also served as proof points for other large security and connected home industry players considering partnerships with Scout.

Scout is one of the few independent DIY security companies left in the market and, more importantly, the only direct-to-consumer brand that offers a white label platform to enterprise partners.

It is on that basis, combined with the linear growth afforded by D2C marketing dollars available, that management feels it can be successful at bringing global scale to the business.

Consequently, there is likely to be a strong focus on management’s outlook statement for fiscal 2020 when the company reports its results in August.