Raya Group (ASX:RYG) has updated the market with further news regarding its intended RTO target Xped.

The proprietary technology developed by Xped allows data centres to install hundreds of sensors to measure crucial aspects such as temperature, humidity and ‘door open status’ with high precision and real-time frequency. Sensors and local display panels can be quickly connected to sensor hubs that relay the information wirelessly back to the user, seamlessly inter-connected between devices including mobiles and tablets.

Xped says its technology is ‘plug and play’ without any serious logistical challenges to install therefore furnishing Xped with a unique competitor advantage.

In addition to its monitoring solution, Xped is also working on a solution that enables data centres to extend battery life within key server components from 5 to 10+ years, simply by installing better monitoring and oversight features into existing batteries.

Back up battery systems in data centres are a major capital outlay and must be kept in A1 condition at all times. The current best practise is to replace the large and expensive batteries every 5 years despite the fact that the disposed batteries often have plenty of working capacity still remaining. Xped and working partner Vital Xense have jointly developed an advanced battery monitoring system allowing batteries’ spare capacity to be maximised to the full extent, kept in place until they reach a known state of degradation.

For a large data centre the cost of installing and provisioning the IP equipment and cabling can be typically around $500,000, but with Xped’s support these costs can be slashed significantly according to Xped.

Xped says that by extending existing battery capacity to over 10 years, it can potentially “save hundreds of thousands of dollars in unnecessary replacement costs”.

In response to today’s news, Xped Chairman Chris Wood said, “This opportunity to work with Vital Xense and develop a range of innovative products for near term rollout has been a key focus of the business to bring in early revenue.” 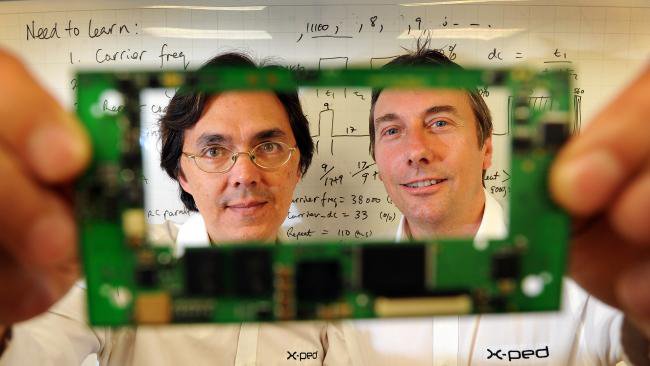 “We are pleased to be working with Vital Xense as they are poised to expand their accelerated footprint in data centres in Asia,” said Raya Group Chairman, Athan Lekkas.

First revenue from licensing and manufacturing agreements with Vital Xense is expected before the end of 2016.

Continuing to develop their range of solutions for both industrial and retail uses, later this month Xped will showcase its new range of developed sensors and other industrial control equipment at the IoT Asia Exhibition in Singapore, a globally renowned tech event attracting over 2,500 attendees and 80 companies exhibiting their products. 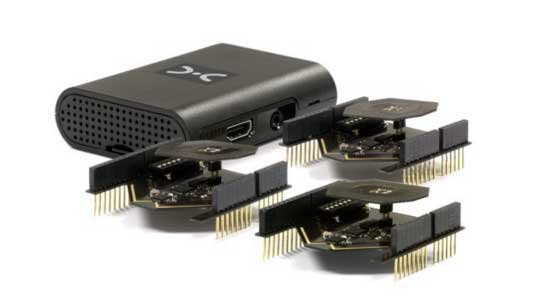 Xped’s R&D team has recently developed a system that allows wired nodes (sensors, displays, NFC tap points, etc) to be wired into a hub that can connect to your mobile device or remote server.

Plugging in a sensor or node will automatically bring up a user interface on the mobile device and is an extension of the wireless ADRC technology. This system provides a simple solution to a very low power wired network and has a variety of uses including industrial, medical or other applications where wireless is not easily available.

Xped is currently working to field trial this system in a Singapore data centre in the coming months. If the trial is successful, Xped and Vital Xense plan to roll out the solution into further more data centres across Asia later this year.

Xped is aiming to enter the growing Internet of Things (IoT) niche by enabling users to control of all digital devices found within the home.

Xped has developed a ‘revolutionary’ and ‘patented’ ADRC technology that enables control of all digital devices found within the home including electronics, white goods and household appliances. Through the use of a smartphone or tablet, users can gain full control over their entire living space via a convenient central location that removes the need for multiple apps or platforms.

The Internet of Things is reportedly burgeoning into a US$1.7 trillion industry with 50 billion devices expected to come online by 2020.

Xped draws upon Near Field Communication (NFC) technology which is currently a strong driving force behind the Internet of Things. In the near future, NFC applications are expected to vastly increase as more retail businesses, as well as consumers, embrace its convenience within an increasingly cashless society.

Under a conditionally accepted Heads of Agreement signed late last year, RYG are in the final stages of acquiring Xped Holdings Ltd, including its subsidiaries and assets. The deal is expected to complete in the coming weeks following RYG’s oversubscribed $8 million capital raising which included “strong support from overseas funds”. 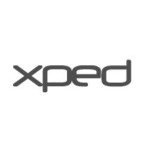