Ralli for a cause on both sides of the Atlantic 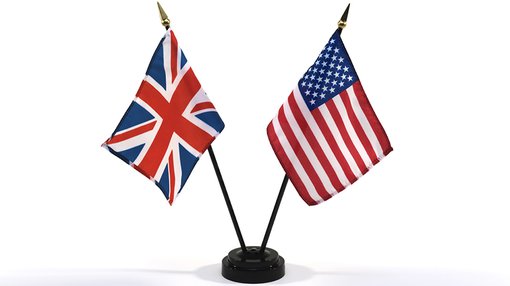 Activistic (ASX:ACU), an Australian micro-donations company focusing on crowd-funding for charities, has announced a line-up of eight charities that will feature on its micro-donation app, Ralli.

ACU’s announcement comes hot on the heels of its Veteran’s Call platform dedicated to the United States, launched on 11 November 2015.

In a similar vein to its UK operations with respect to Ralli, ACU is adding US-based charities to Veteran’s Call, having announced a sixth addition last month.

The eight charities that now feature on Ralli are:

Ralli is a mobile phone based micro-donation platform that will revolutionise the UK charities sector by engaging donors through a monthly recurring channel, while also serving as a new donor acquisition engine for all communities. Given ACU’s focus on mobile phones rather than debit and credit cards, anyone over the age of 13 is able to participate.

The eight featured charities will work closely with Activistic to co-promote the app during its roll-out in the first quarter of 2016.

As it stands, Ralli is the first micro-donations app to be launched in the UK with additional charities and organisations expected to be on-boarded over the course of 2016. 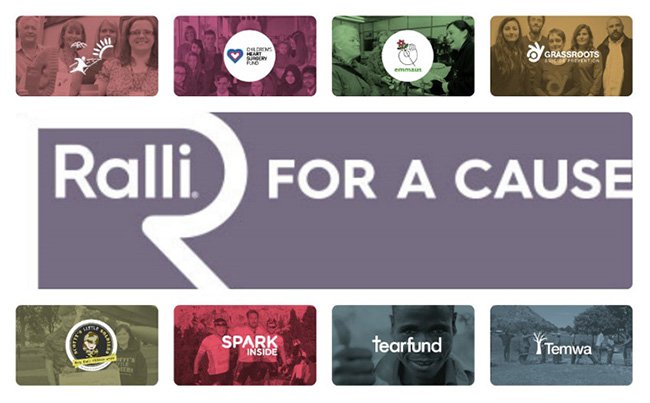 According to ACU, the Ralli app will revolutionise how the UK public donates to charity.

Providing users with a greater level of transparency and control compared to existing solutions, Ralli allows each individual to set how much they’d like to donate to their nominated charity/charities each month, without using credit cards or bank information. It also ensures that charities receive at least 85% of the donated amount, compared to only 32% under the current offline model.

Peter Yates, Digital Communications Manager at Tearfund, said: “RalIi is an exciting app that offers a great deal for charities and will make it even easier for our givers to contribute to the work we’re doing. We’re looking forward to working with them and seeing how the app will help us engage with a wider audience and further extend Tearfund’s reach globally.”

Fiona Grindlay-Kuzian, Head of Marketing for Activistic said: “We’ve created Ralli to enable anyone with a smartphone to give to charity via their mobile securely and easily, without a credit card.” Adding, “We are finalising contracts with a number of other UK charity organisations that wish to be feature partners on the Ralli app, to provide their supporters with an additional and simple way to donate, so that they too can receive extra funds.”