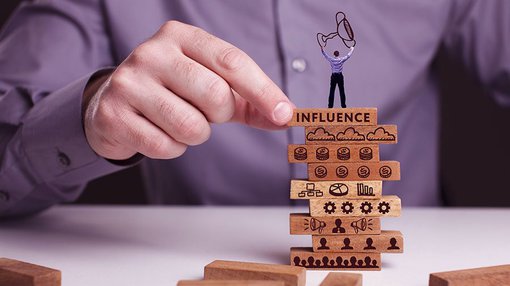 engage:BDR (ASX:EN1, EN1O) provided a promising update for the month of April, which featured record revenues for the company’s programmatic exchange, indicating that the group is off to a strong start in the June quarter.

As well as achieving robust revenues, gross profit margins were sustained and the group’s consolidated receipts and cash outflows were slightly higher than previously reported.

Consequently, the benefits of this investment should assist in driving sustained revenue growth.

As a snapshot, the company generated $1.2 million in revenues and received cash of $1.4 million which reflected a gross profit margin of 40%.

EN1 finished the month in a normalised net cash positive position of $240,000.

Management informed the market in mid-March that it planned to deploy significant capital to activate publishers in order to generate incremental revenue.

The first group was quickly completed, and since then a second group activation has been initiated.

Initial steps to activate these publishers have been completed and EN1 will update the market with regard to the performance of the publishers, once live, against management’s expectations.

Providing further promise was management’s anticipated activation of additional groups of publishers in the near term.

EN1 shifted its entire business model in 2016 to automate all sales channels to be entirely programmatic, abandoning the lower margin, non-programmatic legacy business.

The first full year of the programmatic business (2017) yielded $8.9 million, from zero to nearly $9 million for a brand-new product and essentially a new company.

This year will be the programmatic business’ third full year, and management is confident of another strong performance based on the results so far and it expects to continue the growth with an amplified trajectory.

It is worth noting that on an annualised basis, April revenues equate to $14.6 million, which would represent year-on-year growth of approximately 40% relative to the group’s 2018 performance.