AAM is a world leader in geospatial technologies, and the company has been modelling the built and natural environment in 3D since 1995. AAM is the largest private holder of geographic information system (GIS) data in Australia, and the group has been at the forefront of aerial 3D data capture for many years, resulting in the compilation of a comprehensive temporal library of 3D data and derivative products.

Consequently, partnering with such a prominent player in the sector is a coup for 3DP as it moves to strengthen its global positioning in the 3D data space. Commenting on this development, the company’s Managing Director, Ian Olson said, “We are delighted to have secured an important data partner in AAM, who is the pre-eminent geospatial and GIS business in our region”.

It should be noted that this partnership is in the early stage of development and investors should seek professional financial advice if considering this stock for their portfolio.

Olson highlighted the fact that the MOU and subsequent licence and partnership agreement represent another milestone in 3DP’s vision to lead the global market for 3D data. Of significance is the fact that both companies are working on similar software licence, partnership and data licensing relationships with other leading regional and global
enterprise partners and data owners. 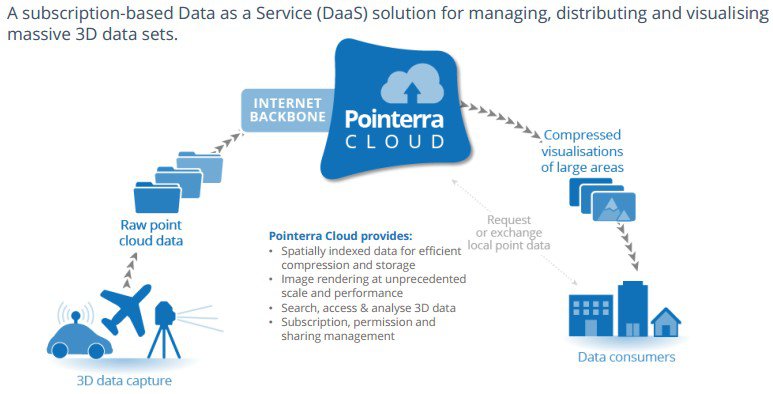 AAM provides state of the art access to its valuable data through various channels, including its GEOCIRRUS cloud-based GIS solution via a Data as a Service (DaaS) model and the GEOCIRRUS Discovery Portal, the AAM shopfront for data/content.

As part of expanding and improving its GEOCIRRUS strategy, AAM has agreed to licence, under a commercial agreement, 3DP’s unique 3D geospatial technology. Both parties are currently working to integrate 3DP’s technology into GEOCIRRUS, enabling AAM to more effectively sell access to its 3D data library.

Under the MOU, 3DP will also be licenced by AAM to sell access to AAM’s 3D data (and derivative products) through its own 3D data marketplace.

While the full commercial terms of the relationship will be documented in a formal technology licence and partnership agreement, to be concluded by no later than July 2017, Olson pointed to some of the key components of the arrangement.

AAM will pay 3DP a one-off licence fee for the use of 3DP’s technology in GEOCIRRUS, as well as paying a royalty based on data usage through the GEOCIRRUS Discovery Portal. This will provide important recurring revenue for 3DP and provide investors with the comfort of income predictability.

3DP will pay AAM a royalty based on data sales made through its data marketplace.

In highlighting the key goals surrounding such partnerships, 3DP’s Managing Director, Ian Olson said, “The common theme of these relationships and agreements is to monetise 3DP’s technology through a mix of licence fees and royalty payments while adding to 3DP’s world-first 3D data library as part of our global 3D data marketplace”.

Explaining the significance of 3DP’s technology in terms of strengthening AAM’s business, Chief Executive, Mark Freeburn, said, “When we launched GEOCIRRUS in 2015, AAM was one of the first geospatial organisations in the world to provide a cloud-based delivery solution and DaaS marketplace, and by partnering with 3DP we have added a step-change in dimension and scale by being able to visualise and promote access for our customers to our considerable library of 3D datasets”.

Freeburn also went on to emphasise that 3DP’s technology would help AAM in leveraging its data to grow the GEOCIRRUS market place, making the agreement a win-win for both companies. 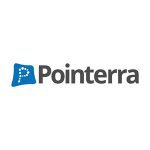