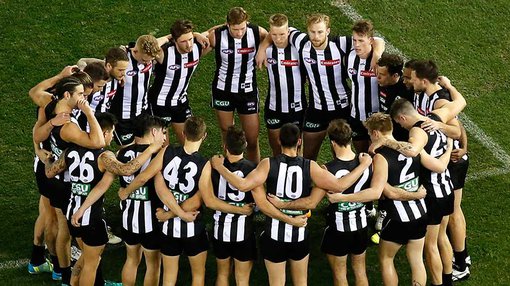 Friday’s announcement by Activistic (ASX: ACU) that its wholly owned subsidiary, Plus Connect had teamed up with Collingwood Football Club in launching a joint venture through Sports Lottery Australia, which will be aimed at community focused fundraising, created substantial interest in the stock with its shares rallying more than 20%.

Of course, historical data in terms of earnings performance and/or share trading patterns should not be used as the basis for an investment as they may not be replicated. Those considering this stock should seek independent financial advice.

The negotiation of the joint venture came only a fortnight after Activistic moved to compulsory acquisition in relation to the purchase of Plus Connect.

Under the arrangement Collingwood Football Club will promote Magpie Millions, a groundbreaking fundraising initiative that will underpin the club’s significant community projects and future philanthropic plans.

Plus Connect’s role involves the provision of the Northern Territory licence, the online platform, the expertise to design and operate socially responsible lottery based products and the ongoing management of all compliance related activities.

Collingwood Football Club has a large reach through its supporter databases, social media platforms, club media publications and game day events. Tapping into this network, each week Magpie Millions players will have the opportunity to win $2 million, as well as being in the running for other ‘money can’t buy’ type experiences.

Activistic noted that the Australian market for charity and not for profit lotteries is estimated at approximately $600 million annually.

All profits from the venture will be contributed to welfare programs, partnerships and grassroots activities that Collingwood is committed to.

Taking a lead from the success of this form of fundraising overseas, Collingwood Football Club Chief Executive, Gary Pert said, “Sports lottery products in Europe have proven to be valuable additional sources of revenue for sporting clubs and major sporting bodies whilst being compatible with the community and social values of those clubs and organisations”.

It would appear that there could be similar ventures in the pipeline with Activistic’s Executive Director Paul Crossin saying, “There has been strong interest from the AFL community and we are now in advanced discussions with other major AFL teams who aim to develop and commercialise similar products”.

Activistic partners with Music for Relief