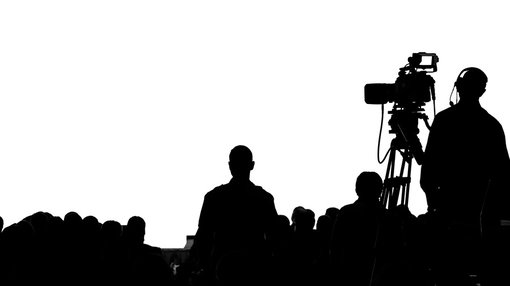 MSM Corporation International (ASX:MSM) announced on Tuesday that it had entered into an agreement with social media talent agency, Boomopolis, to engage 12 of its top social media performers as part of the marketing program for the launch of the worldwide Megastar competition.

Of course this is still in its early stages and full engagement is yet to be determined, so investors should seek professional financial advice if considering this stock for their portfolio.

As MSM’s flagship product, Megastar is a global, mobile-first talent competition, featuring performers of any category, competing to win US$1 million, a role in a film and various other prizes. Similar to other popular television talent contests, winners are chosen by fans voting in the competition through the Megastar app.

The first Megastar competition launches in the group’s six core markets with the app available for download from Apple and Google stores. Additional Megastar competitions will subsequently launch in non-English-speaking markets via partnering and licensing agreements.

Megastar to a benefit from Boomopolis’ leading position as a social media talent agency.

Boomopolis is a leading social media talent agency that is changing the way brands and influncers collaborate. The group organises Facebook, Instagram, YouTube, Snapchat, musical.ly and Twitter influencers to play sponsored posts on behalf of brands and apps.

These partnerships also include contestants and public appearances with the influencers, which can draw hundreds of fans, indicating that the business model is a good fit with Megastar.

Commenting on the establishment of the partnership, MSM’s Executive Director Asia-Pacific, Sophie McGill said, “This new relationship increases Megastar’s reach to more than 50 million people, making it quite the global stage and effectively giving Megastar talent the opportunity to be exposed to an enormous and engaged audience”.

This development follows recent agreements with leading talent agencies, DanceOn and Fullscreen Media. Megastar is now well on its way to reaching its total audience target of 80 million, which will increase further throughout the phased launch of auditions and voting.