One of the fastest growing crowdsourcing news providers Newzulu (ASX:NWZ), has announced that it has cut a deal with Crowd Mobile (ASX:CM8) to launch a new service as part of NWZ’s platform for citizen journalists.

The agreement enables NWZ to forge a new revenue stream from its existing database of over 250,000 freelance journalists and contributors, and could see its proprietary app attain further traction among a growing subset of users attracted to NWZ’s crowdsourced news vision.

CM8’s Q&A service gives users the ability to put questions of their choice to experts on news and current affairs in exchange for a small fee. The answers provided are personalised with charges levied on “fee per question basis”.

NWZ says that all questions will be answered in “near real-time” by NWZ’s global community of freelance journalists and news subject matter experts, with NWZ and CM8 sharing revenues on a 80/20 split in NWZ’s favour.

CM8 currently has a presence in over 50 countries and offers its services in over 30 languages. To date, the Q&A service has answered 66 million questions since its inception.

Commenting on the news, NWZ CEO Alexander Harman said, “We see the potential in Crowd Mobile’s technology to build a significant new revenue line by connecting our global community of freelance journalists as a network of experts on news and current affairs. This deal will benefit consumers looking for accurate and targeted answers to specific news and current affairs issues and for journalists, who will be able to charge a fee for their expert opinion. Newzulu is delighted to launch this additional service that drives stronger user engagement and delivers new revenue streams for its community.” 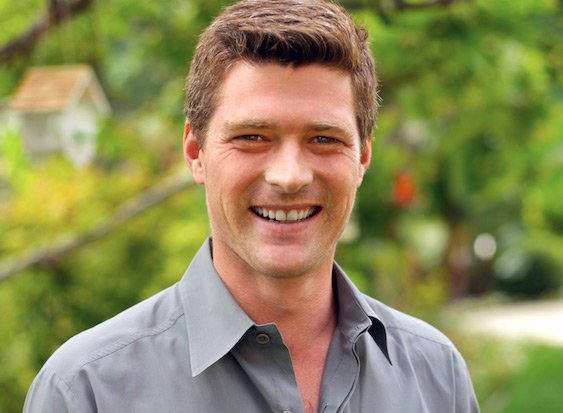 NWZ is currently undergoing a concerted drive to cut costs across the board, including a relocation of its headquarters to New York, reducing expenditure and identifying new revenue streams to supplement its expansion in North America. As part of its attempt to restructure the company from the bottom up, NWZ is keen to reach out to its investors by launching a new blog called ‘The CEO’s Blog’.

CM8’s enigmatic CEO Domenic Carosa, formerly the youngest CEO of an ASX-listed company at the age of 25, commented: “We are excited about the new commercial relationship with Newzulu and the value that this partnership will bring to both our businesses. This is our first collaboration partnership and Newzulu is the first company to utilize Crowd Mobile’s micro­job platform application programming interface (API), allowing Newzulu to better monetize its large and growing user base.” 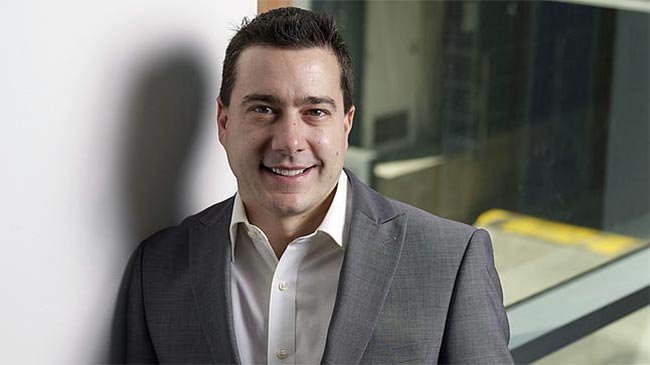