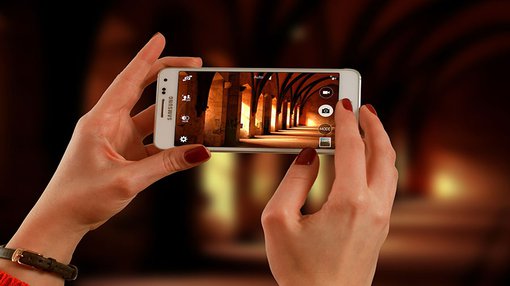 Media tech player Newzulu (ASX:NWZ) has beefed up its mobile offering by completing a deal worth $1.15 million – and has already bagged its first mobile client.

It said the development of in-house mobile development would be crucial in the years ahead, citing data from Cisco Visual indicating the number of mobile devices connected to the Internet would be three times as high as the gobal population by 2019.

Cisco has also estimated that mobile will responsible for 62% of all Internet traffic by 2019, with global mobile data to grow ten-fold in that time.

It’s for this reason NWZ has been looking to develop mobile application and bespoke mobile solutions for clients in house.

The deal to acquire Octiplex is for an upfront cash amount of $574,330, with the rest being taken in NWZ with a 12 month restriction period.

NWZ has already gone some way to repaying the investment, announcing that it had bagged an application development contract worth $225,000 over a four month period.

The Optiplex deal also comes with a new mobile division, with Optiplex founder Damien Gosset jumping on board as the new unit’s senior vice president.

In short, NWZ is a way for news publishers to connect with citizen journalists who are on the scene of unfolding news.

While in the past, citizen journalists had to take the video, contact a newsroom, and then wait for them to make an offer on the footage, the Newzulu system takes a lot of the gruntwork out of the equation.

NWZ verifies the content to make sure it’s legitimate, and then pays the citizen journalist a fee for the content. Then a Newzulu partner such as Agence France Presse or Getty Images then onsells the footage to news organisations which have paid for access to the Newzulu library.