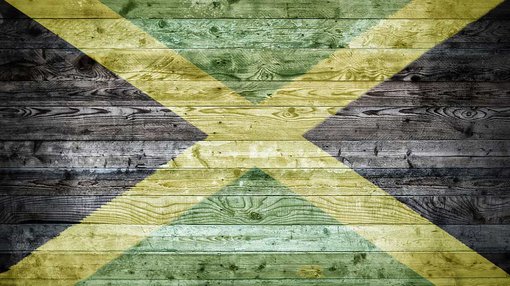 Fresh from news of a US listing, news aggregator Newzulu (ASX:NWZ) has inked SaaS deals with Jamaica’s oldest-running newspaper and a US-based non-profit.

Both the deals, the value of which went undisclosed to the market, will involve the companies licensing the Newzulu platform as a white-label service rather than tapping into Newzulu’s platform.

In the case of its deal with The Gleaner Company, publisher of Jamaica’s oldest-running newspaper, it will use the platform to build its own news gathering network.

Jamaican users will be able to share stories around a number of content verticals with a multi-platform system designed for both mobile and desktop.

Instead of editors needing to trawl through their inbox to see if anybody sent in content, it will have a platform for citizen journalists to upload content directly.

In the US meanwhile, NWZ has inked a similar deal with non-profit The Herman Foundation.

It will use the Newzulu system to encourage students to upload audio, video, and photos sharing their experiences of education.

It is hoped by doing this, educators will have an insight into the everyday experiences of students rather than just looking at test scores.

The value of the deals went undisclosed, but it’s a sign that NWZ is increasingly diversifying its service from its more traditional offering.

NWZ owns a platform which gathers footage taken by so-called citizen journalists who happen to be on the scene of an unfolding event.

This can take the form of audio, video, or images.

News agencies are then able to plug into the platform and bid on the footage coming in to use for their news bulletins, with NWZ and the creators taking a cut.

More typically though, news agencies will sign up for an all-you-can eat subscription.

The latest deal, however, demonstrates that NWZ is able to offer its back-end platform as a clean slate for parties interested in building their own hyperlocal content creation networks.