Management has achieved this objective by utilising modern hardware and software on both Apple's iOS and Google's Android platforms.

Following these changes, the group will no longer require Amazon Cloud.

The update combines on-device optimised Machine Learning and Computer Vision techniques that leverage both CPU and near-direct access to the device GPU to provide near real-time results.

As MyFiziq's process runs strictly on a user's device it removes the need for a network connection, thereby keeping the partner's applications responsive as well as securing a user’s private data, removing the need to enter a cloud network for the results capabilities.

MyFiziq's Machine Learning and Computer Vision (MLCV) engineers have spent hundreds of hours training state-of-the-art models on an extensive dataset collected in collaboration with leading institutions such as The University of Western Australia, The University of Taipei, Mahidol University and EKA Hospital.

Following extensive internal validation of the data, ML models have been optimised for modern mobile devices using Apple's CoreML for iOS and TensorFlow for the Android platform.

Encapsulation of the process to solely on-device has reduced the need for network connectivity for inference and the inherent latency associated with HTTP requests.

Removal of external network calls and cloud-based inference has reduced processing times from up to 30 seconds to a mere fraction of a second on the latest flagship devices such as the iPhone 11 Pro and the Samsung S20. 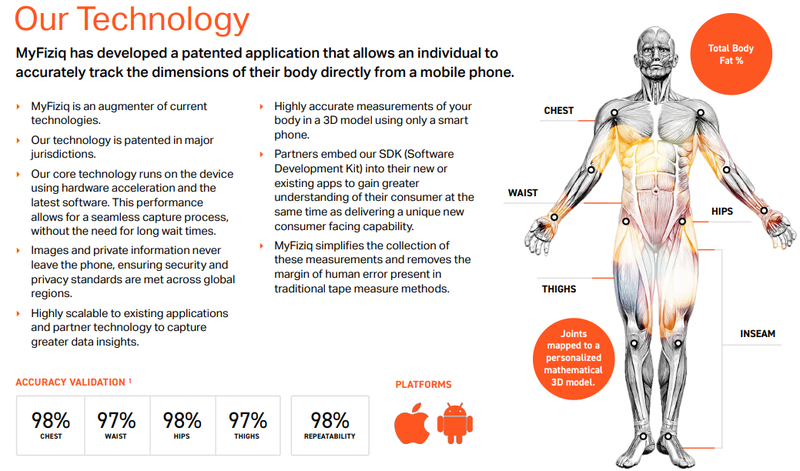 Taking the cloud out of the equation improves privacy

In addition to speed optimisations, there are privacy benefits in not sending user data to the cloud for processing.

With the fast-changing global landscape of personally identifiable information (PII) legislation in relation to data privacy, retention and residency, MyFiziq's new solution means partners can be confident their users' data will not be compromised and all data and images involved in the process will remain on-device.

Commenting on this development and its significance for future technological development, Terence Stupple chief technology officer of MyFiziq said, "Reducing our reliance on cloud processing and cloud services, as part of this release has also been compelling. This update will ensure that our partner's applications will remain responsive and reduce the overheads, side-effects, and latency of cloud-based inference.

"On-device is an exciting step for us as we now look to fully harness the potential of real-time inference and see where it will take us.’’

Management has always strived to ensure that users' data is secure at both rest and in-flight and have mitigated risk by following best-practice cloud security protocols and de-identifying users.

With on-device classification, the classification process is now restricted to local in-memory compute which further ensures the privacy of user data. 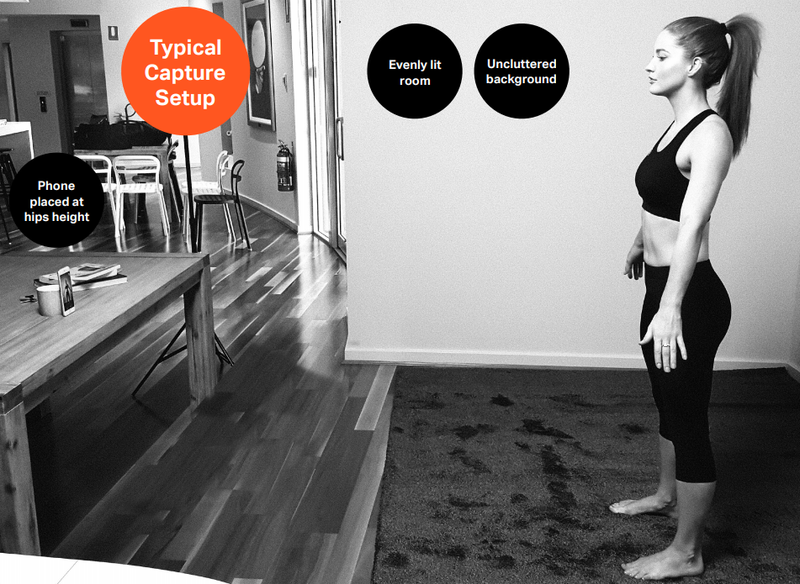 General services still to be supported by cloud presence

MyFiziq will continue to maintain a cloud presence to support its general service, but it will no longer have a reliance on it for compute and inference functionality.

By shifting inference from cloud to on-device MyFiziq has exponentially increased its ability to scale to meet partner demands.

Previously limited by concurrent invocations of cloud functions, MyFiziq's classification process is now only limited by the number of user devices connected to a service.

This means the technology has moved from the ability to process 4.8 minute instances an hour to having zero limit.

Discussing the significance of this step-change in the evolution of the company’s unique technology, chief executive Vlado Bosanac said, "This is a huge step forward for the technology and the company.

"This not only assists our partners with the infinite scale this brings but importantly, the new on-device functionality has not compromised our accuracy or repeatability.

"We need to keep in front of our potential competitors and offer our partners a solution that is embedded in their platform, which further assures them that their users and environment aren’t being forced onto infrastructure that may cause concern for their data or users.

"One of the strengths of the MyFiziq technology is we give our partners our measurement technology to embed in their platform and we allow them to control their data with their user's permission.

"Conversely, other systems that are using regression require the user to send their data to a third party to achieve a lesser outcome.”