The highflying MyFiziq Limited (ASX: MYQ) looks set to continue its strong share price performance in recent months with management commenting today on the release of the Bearn application (Bearn), now available on both the Apple App Store and Google Play Store.

MyFiziq has developed and patented a proprietary dimensioning technology that enables its users to privately check, track, and assess their dimensions in an accurate fashion using only a smartphone.

Bearn is a new multi-sided health platform that has a unique experience for consumers, advertisers, and corporations, allowing users to earn cash for exercising while interfacing with health and fitness brands while simultaneously building a health profile. 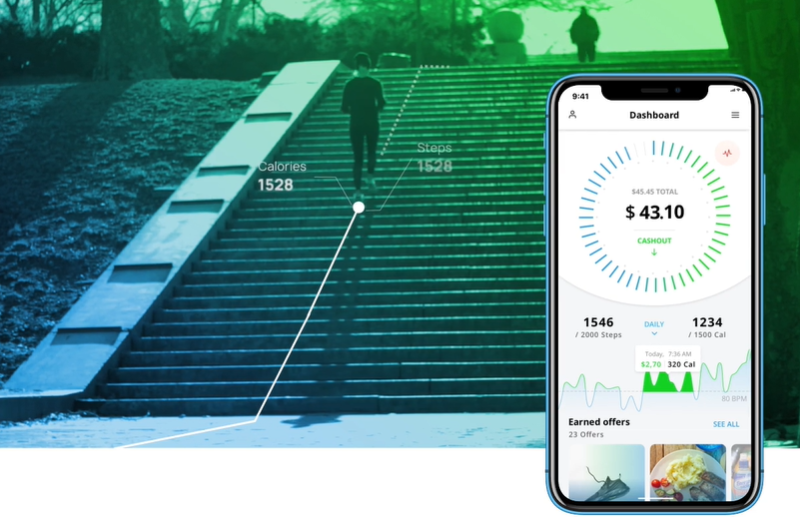 Bearn and MyFiziq have collaborated to integrate MyFiziq’s body tracking application into the Bearn app.

Bearn’s users will be able to track changes in their body shape, weight and health using the MyFiziq technology as they follow Bearn’s coaching, fitness, and nutritional programs.

MyFiziq will be an integral part of Bearn’s rewards offering as the primary checkpoint of dimensional and body composition change goals being achieved.

Bearn users will earn access to the MyFiziq tracking technology under the Bearn reward program through which they will receive an ability to check their goals are being achieved each week through the dollars they have earned.

MyFiziq will be paid US$2.00 per scan from Bearn.

Bearn presents a unique multi-sided vendor backed platform that allows for the gamification and engagement of health with users who earn actual cash for improving their health, fitness, and wellness.

To date, Bearn has been able to demonstrate a 75% retention rate of its users, and the group is focused on partnering with companies that are looking to build retention through rewarding their consumers for achieving their fitness and weight loss goals.

Bearn is using its expert industry knowledge and global strategic networks to bring the world’s best technologies together, accelerating and enabling the distribution of its innovative application to the mass market consumer through multiple industries such as health and wellness providers, as well as many of the world’s largest wearables health device manufacturers and distributors.

The MyFiziq technology is embedded into the Bearn application and ready to reach into the 25 million pre-registered users they have acquired through their existing partnerships.

With the new integration, customers of Bearn will be able to access the MyFiziq technology, via the Bearn app, which is available on the Apple App Store and Google Play Store.

The Bearn application with the MyFiziq in-app scanning capability is being released on both iOS and Android to deliver maximum reach into their current pre-registered users.

The company has also negotiated contracts with government bodies and some of the world’s largest wearables manufacturers and distributors.

These partnerships have contributed to the group’s success in achieving more than 25 million pre-registrations for the Bearn application, which now includes the MyFiziq technology.

Bearn intends to stage the release as it is not sensible to draw on the whole available pre-registered users on Day One. 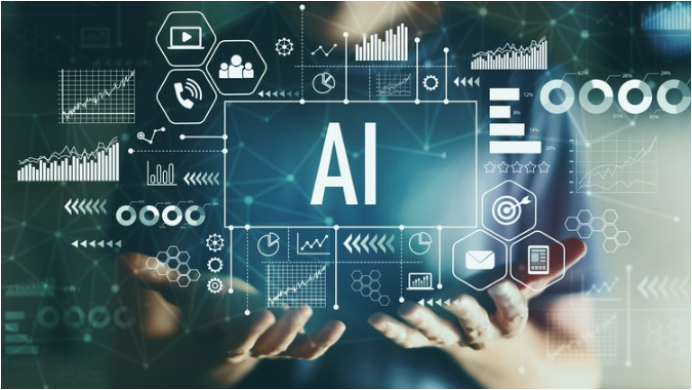 Underlining the scalability which MyFiziq can potentially benefit from, chief executive Vlado Bosanac said, “I was floored when Bearn brought to my attention the 25 million pre-registered users they have accumulated via their partnerships.

‘’The launch of Bearn has been highly anticipated by both MyFiziq and our shareholders as MyFiziq will receive $2.00 for every scan performed by the users.

‘’This release is our largest to date, and Bearn’s founder Aaron Drew has actively expanded the business partnerships over the last 12 months, partnering with global organisations that now offer more than 25 million potential users of the combined platform.

‘’Together with Bearn, we have gone the extra mile to release both iOS and Android simultaneously to maximise outreach across this enormous audience.

‘’In addition to our standard offering, Bearn will be the first platform to offer our full suite of measurements including a first-time release of total body fat calculation.

‘’The application has been through rigorous testing in readiness for this launch.

‘’I am pleased to say the application is performing well on all fronts, with our in-house team observing accuracy and repeatability of 98% to 100% over multiple devices and captures.

‘’The look and feel of the application is a credit to both teams, and we are looking forward to supporting Bearn with its launch, users, downloads, and usage.’’

Discussing the win-win benefits of Bearn’s collaboration with MyFiziq Drew said, ‘’I believe that this technology will enhance the engagement and gamification of health with our users and strengthen the value we bring to our advertiser and brand partners.

‘’The ability to allow the user to take body and composition measurements from their mobile phone with such accuracy creates an exciting opportunity in the evolution of Bearn.

‘’Our intention is to encourage weekly scan check-ins as an exciting and rewarding feature for our users who will be checking in to demonstrate their changes and earn their cash rewards.’’