An end of year update by MyFiziq (ASX: MYQ) indicates that the company is well-positioned financially and commercially to thrive in fiscal 2021.

In late 2019, MyFiziq commenced discussions with US advisors and bankers on the potential to dual list the company on the US-based NASDAQ exchange.

This resulted in several offers being presented to MyFiziq from well-established firms seeking to be engaged as the company’s exclusive underwriters and advisors in relation to the listing.

With this momentum, MyFiziq looked to raise up to US$3 million by way of Convertible Note.

This funding is intended to be used solely for the working capital and costs associated with the NASDAQ initiative.

Elsewhere on the corporate front, MyFiziq has received the initial payment of USD$225,000 under the convertible note subscription deed announced with ACAM, with 3 further payments to be made over the next 60 days totalling US$1.5 million.

With all of the 2018 convertible note debt being cleared, the company’s balance sheet and cash position has been strengthened.

Other key factors impacting the balance sheet included the $1.5 million US funding and a $600,000 research and development advance.

In addition to this, MYQ has payments due to the company amounting to $773,613 from current partners, Evolt, WellteQ and BCT. 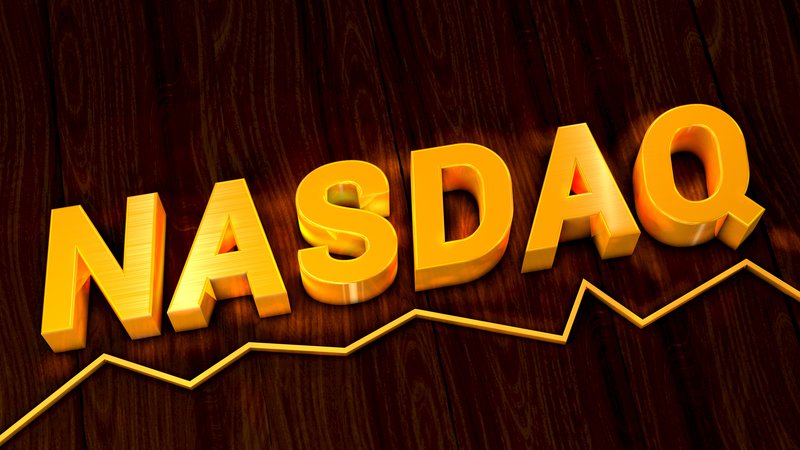 In June, MyFiziq updated shareholders with the release of the Evolt Active application, which is now available in the Apple App store.

Evolt is an FDA approved device that is of particular benefit to both companies as they share a common interest in distributing the solution to governments, medical organisations and insurers, which represents $9 trillion per annum in global spending.

Evolt has committed to targeting an initial 100,000 active users on the joint offering in the first 12 months preceding launch.

Under the terms of the commercial contracts, MyFiziq will receive $2.99 per month per user.

If the initial target user numbers are achieved, it would see MyFiziq meet an initial break-even position, based on current monthly burn, driving the company closer to profitability. 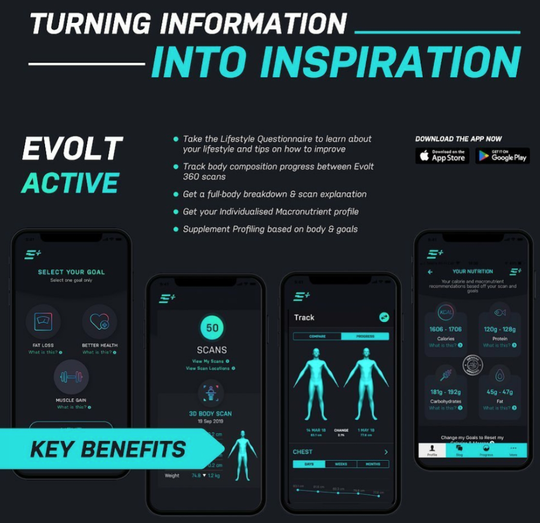 Elsewhere, MyFiziq has been successfully developing an extension to its scanning technology into body surface area calculation and other serial measurements to assist with oncology therapy decisions and prevention measures.

The group has been working on a number of new and innovative measurements to be included into the company’s patented application as it navigates further use cases that can dramatically impact existing and new sectors.

Using BSA can help prescribers’ dose more optimally to improve drug efficacy, minimise drug toxicity, and account for some changes in pharmacokinetics depending on patient factor.

MyFiziq has been successfully testing a BSA measurement module and additional oncology-specific modules extensions to its existing technology and expects to commence trials with real subjects over the next 60 days.

Management has seized on another opportunity to benefit from merging its technology with other health-focused technologies through negotiating a memorandum of understanding (MOU) with Canadian based NuraLogix Corporation.

MyFiziq has developed and patented a proprietary dimensioning technology that enables its users to check, track, and assess their dimension using only a smartphone privately and accurately.

NuraLogix is a pioneer of Affective Artificial Intelligence (AI) which is the combination of affective computing and artificial intelligence. It has developed the world’s first cloud-based Affective AI Engine, DeepAffexTM, which utilises the company’s proprietary facial imaging technology, Transdermal Optical Imaging (TOITM).

The CareVoice is a well-established and rapidly growing Insurtech platform that is driving innovation in the region, representing one of the largest and most rapidly growing healthcare and insurance markets in the world with a population of over 1.4 billion people.

The platform is at the forefront in delivering digital healthcare solutions to policyholders that improve outcomes and reduce costs, while targeting significantly increased engagement and long-term retention. 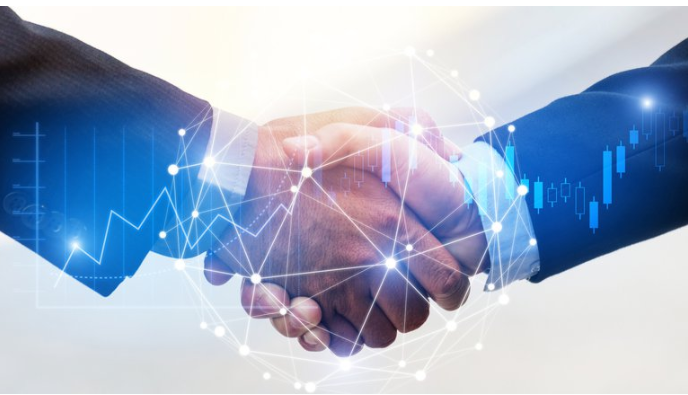 BCT has also signed definitive agreements with Active8me Pty Ltd, which will see the integration of the BCT platform into the Active8me health and wellness platform.

The BCT Commercial Contract is the main commercial agreement between the parties pursuant to which BCT agrees, inter alia, to grant a licence to Active8me to use BCT’s licensed software development kits and related intellectual property to integrate them into the Active8me platform/technology.

Bearn and MyFiziq have now collaborated and integrated MyFiziq’s body tracking application into the Bearn application, and Bearn’s users will have the ability to ‘earn while they Bearn’ on the platform.

The users will be able to use the cash they have earned to use the tracking technology as part of their goal setting and the journey they undertake on the Bearn application.

MyFiziq will be an integral part of Bearn’s offering as the primary checkpoint of dimensional and body composition change.

MyFiziq has also entered a Letter of Intent with the Serfaty Clinic to commence testing and to adapt the MyFiziq application in readiness to entry into the Brazilian market for the identification of the obese and overweight population in Brazil.

MyFiziq is currently extending the ways its technology is measuring garments and people.

The group will be entering the apparel sector, as there are so many different brands vying for market share, and a distinguishing factor is how these brands cut and manufacture their garments, which is the reason a purchaser chooses Nike over Under Amour or the other way around.

The company has advanced its technology to not only measure according to online sizing charts but, more importantly, to code the measurement applied by the apparel agency specificity.

In the next few months, collaborative agreements will transition to product launches which will in turn generate income for the group, suggesting fiscal 2021 is shaping up as a positive year for MyFiziq.

Importantly, the company’s product design and operating environments have been built to be a cost-effective and highly scalable solution.

Management said that it is positioned to process 4.8 million users an hour without any required changes to its system or environments.

With current activity, the company expects to be live in 4 to 5 partner applications in the next 60-90 days, giving customers a highly accurate, convenient, cost-effective, and easy to use solution in the palm of their hands.

This extension of engagement and communication of outcomes will assist greatly under the current global circumstances.

The current partnerships and agreements in place represent an audience of over 1 billion potential users.

The technology is easily scaled on a per hour basis once initial user targets are met.

‘’We will work closely with our partners to meet these requests and are aiming to have 4 – 5 of these applications out over Q3 & Q4 2020.

‘’With the launch of Evolt, expansion into oncology and NuraLogix agreements, we are not only broadening the market use, we are expanding the value and ease of access to communities around the world.

‘’The guidance I have provided here is very exciting for the team at MyFiziq and our shareholders, and I am pleased we have navigated the current world events, whilst we push forward and deliver value to our partners and shareholders.

‘’This growth, coupled with the NASDAQ initiative, will hopefully see MyFiziq take a new form as a market leader in the space, whilst achieving a real presence globally.”