MSM Corporation (ASX:MSM), has welcomed a Data star into its ranks as part of its unique Megastar Millionaire platform that gives people the opportunity to compete in a global online talent competition. Megastar Millionaire is on course for a launch date by the end of year and will kick-off its first talent search by offering a US$1 million winner’s prize.

To deliver its digital platform with full specs and on schedule, MSM has finalized its technical development team with the hiring of Data Scientist Mr. Roman Sharkey, a 31 year old Russian data expert with savant-like abilities in the field of data science, mathematics, big data, statistical modelling and algorithms. He joins an existing team of talented designers and developers that has been assembled over the past year.

Sizing the teeth on this shark

Mr. Sharkey graduated from KIMEP University in 2005, a leading university in Kazakhstan, with a strong reputation of incubating high-calibre graduates with top-end mathematical and statistical abilities. 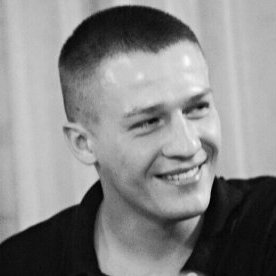 Mr. Sharkey was headhunted by PriceWaterhouseCoopers as a Senior Advisory Consultant in his early 20s. Since then, Mr. Sharkey has focused on quantitative roles focusing on data analysis and modelling within financial markets where his natural mathematical abilities were tapped by the likes of Rapoport Capital and Zettacap in the US. In 2015, he was wooed over to tech giant Google (NASDAQ:GOOG), now trading as Alphabet Inc, where he designed a unified multidimensional data structure to enable the integration and distributed storage of information from a number of separate big data systems.

The data scientist joins MSM’s technical team which is now galvanised to build out the Megastar Millionaire platform. MSM says the addition of Mr. Sharkey is primarily aimed at “extracting knowledge from raw data in various forms and use this data to improve the consumer experience in real time, thereby maximising potential financial returns”. Through his highly valuable skill set, Mr Sharkey has the ability to drive the enhancement of a unique and compelling talent discovery experience platform; Megastar Millionaire.

It’s been rumoured that Mr. Sharkey has signed an exclusive contract that ties him to MSM Corporation for an undisclosed period, thereby preventing competitors from luring him away from MSM.

Commenting on its technical team appointment, MSM Managing Director Dion Sullivan said, “A hire of Mr. Sharkey’s calibre is a very strong endorsement of our Company [MSM]. His unique skill-set as a Data Scientist will significantly enhance the development of our innovative talent competition offering. We now have assembled a truly world class technical team, in a short period of time, who are focussed upon completing the build and delivery of Megastar Millionaire.” 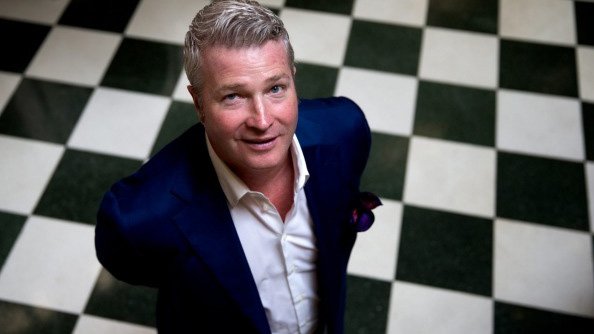 Mr. Sharkey’s latest role sees him move from a Data Analyst to a Data Scientist role – considered as chalk and cheese in computing circles.

Data Analysts perform a variety of tasks related to collecting, organizing data and obtaining statistical information. They are also responsible to present the data in the form of charts, graphs and tables and use the same to build relational databases for organizations.

Comparatively, Data Scientists go that much further as professionals who must understand Data from a business perspective in order to make accurate predictions to help businesses make prudent commercial decisions.

What sets them apart is their brilliance in business coupled with great communication skills, to deal with both business and IT leaders. They are efficient in picking the right problems, which will add value to the organization after resolving it.

In several respects, Mr. Sharkey has now gone from being a hobbyist Cessna pilot at Google, to a professional jet fighter pilot at MSM, competing in a smaller pool, but for potentially much higher returns.