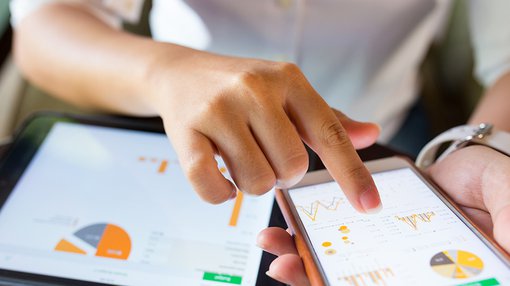 The much anticipated launch of the Megastar App in UK and South Africa occurred on June 30 and July 1 respectively, a major milestone for parent company MSM Corporation International (ASX:MSM).

MSM is a leading digital technology and entertainment company and its flagship product is Megastar, a global mobile first talent competition featuring performers of any category competing to win US$1 million, a role in a film and various other prizes.

Winners are chosen by fans voting in the competition through the Megastar App. As the similar format television hit, The Voice hosted its grand finale last night, another fan based voting competition — only one that captures a digital audience — made its entry onto the big stage.

The British market has a target audience of more than 11.6 million and the South African market has a population of over 55 million with more than 40% penetration of smartphone users.

It was only last week that Megastar added another 15 million fans to its audience reach, bringing the total to more than 50 million. Megastar’s sponsored performers will amplify brand awareness by entering the competition and actively promoting it on multiple social media platforms.

The first phase of the competition features weekly audition heats where performers are competing for places in the stage rounds. The audition phase builds up towards Stage One of the tournament as the App rolls out across six markets.

Commenting on near-term developments, MSM’s Managing Director, Dion Sullivan said, “The launch of both UK and South Africa will be closely followed by New Zealand, Canada, Australia and the US as part of a phased launch strategy with the combination of all geographies resulting in a truly global mobile first talent competition with performers competing for audience favour and a US$1 million prize”.

Keep in mind that it is an early stage of this company’s development and if considering this stock for your portfolio you should take all public information into account and seek professional financial advice.