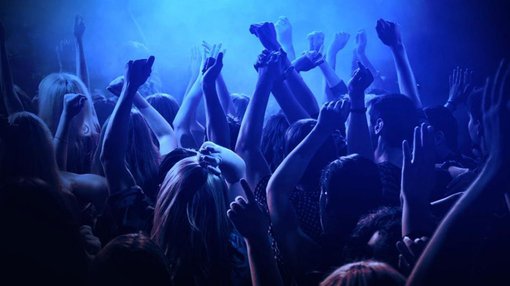 MSM Corporation (ASX:MSM) has bagged key technical talent as it gets ready for the launch of its first Megastar Millionaire competition at the end of the year.

The five new hires have cumulative experience of more than 38 years of technical, social, and mobile development – and effectively doubles MSM’s technical team.

They hail from companies such as AOL, Disney Games, Sony Games, and gaming success story Zynga.

The new hires come as MSM is smack-bang in the middle of product development and customer acquisition, and the previous experience of the hires will help in that.

“Megastar Millionaire is, first and foremost, a consumer digital entertainment technology and through our strengthened technical team, we can ensure that our users, whether they are first time users or experienced, are continually engaged and delighted,” Sullivan said.

So who are the new people?

Ginzburg has a decade worth of Interactive Design Media expertise. He has worked with US and Israeli based companies, including AOL, Finotec, Qwiji and GroupOn.

His biggest title to date was CityVille – became (at the time) the biggest Facebook game ever. 100m Monthly Average Users (MAUs), 20m DAUs.

Lee has been developing in the mobile space since 2006. He has developed for a number of multi-national mobile gaming companies, most recently the Korean Gaming Development company, NEXON.

His titles included; Dominations (1.5m DAUs) and Millionaire City (2m DAUs). Mr. Lee has been involved in all aspects of mobile technology development; from architecture to deployment.

Beck has held positions with major mobile gaming and entertainment companies including; Disney Games, Booyah! and Nexon Mobile. Mr. Beck has run Quality Assurance oversight both in the US and Korea.

Friedman has been a front end engineer for more than fifteen years, in the Silicon Valley. Mr. Friedman will be responsible, in part, for the “look and feel” (operationally) of Megastar Millionaire, as well as the maintenance and performance of www.msmci.com and www.megastarmillionaire.com.

Friedman has significant user interface engineering experience in roles for: SONY Games, Electronic Arts, VISA/Playspan and Google, as one of the engineers that helped develop Google Voice

At its core, Megastar Millionaire is being pitched as an online-only video-based talent competition where the winner walks away with $1 million.

It is seeking to capitalise on the popularity of TV talent shows such as the X Factor and The Voice – but integrating online gaming and social media as part of the user experience.

Further exacerbating MSM’s optimism is the fact that TV viewership is declining worldwide, especially amongst 18-24 year olds that are the quickest to embrace online alternatives.

It has also inked strategic partnerships with a raft of other companies such as ToneDen, ROAR LLC, and Digital Riot Media LLC.

It confirmed today that the first competition is set to run in the fourth quarter of this year or the first quarter next year.