The Milestone Pod is heading to the lab, with Melbourne’s LaTrobe University to use the tech to inform a study which will be among “the first of its kind”.

Victory Mines’ (ASX:VIC) RTO target Milestone Sports has managed to tie up an arrangement with the university which will see the university gain access to Milestone’s pod to measure biomechanics of new runners.

The pod will be used by volunteers who are starting out on a beginning running program, measuring things such as rate of impact, cadence, and foot strike.

The benefit for the university is that the pod can be worn outside of the lab – meaning it will get much more real-world data than is usually the case in studies of this nature – where the subjects are usually run around on treadmills.

For VIC, it means that tech is trusted enough to form the basis of an academic study – the results of which will also help better inform an algorithm Milestone has which can reportedly predict when shoes are about to wear out.

The study will be carried out by the university’s College of Science, Health, and Engineering and is being led by Dr Christian Barton – a leading clinician with 10 years of clinical experience.

He will also be working with Milestone’s director of research, Dr Stephen Suydam. 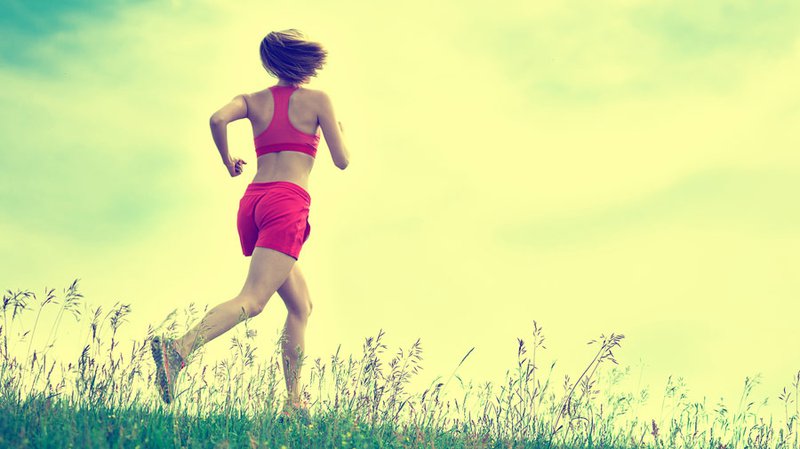 The findings of the study will also reportedly help guide VIC on the next leg of its product development.

Dr Barton says Milestone was selected as a partner because the tech offering was too enticing to pass up.

“The technology is the first of its kind that is available at an affordable rate, making it highly attractive to us and its ease of use is also expected to encourage participation from volunteers, which has previously been more challenging in this type of study,” he said.

There is no guarantee that this study will yield positive results, and VIC remains a speculative stock. Please seek professional advice before deciding whether or not to invest.

VIC is in the middle of a reverse takeover of Milestone Sports, which has developed a shoe-worn sensor which is designed as a clip-and-go solution, which measures metrics such as foot strike, cadence, rate of impact, and leg swing.

This differs from other similar products on the market as it actively measures these metrics to give the user feedback on running style – instead of simply using GPS data to tell a user how far they’ve run.

The upshot is that Milestone is able to use its analytics platform to tell a user how to improve their run and diagnose problems rather than simply telling a user how far they’ve run.

Milestone has also opened the system up to retailers, meaning they will have insight into when a user may potentially need a new pair of running shoes – giving the retailer another shot at creating a loyal customer rather than losing them entirely after the first transaction.

It recently announced a move into the $116 billion healthcare market – aiming to use its tech to predict falls for at-risk people.

It says it is confident that by analysing the data from the device it would be able to accurately predict when a person is at risk of a fall.

This can then be sent as an alert to a healthcare provider.

VIC told its shareholders at the time that in the US alone the indirect cost of falls in 2013 reached up the $US30 billion ($A40.16 billion), according to the US Centres for Disease Control and Prevention.