As the broader market tanked more than 150 points on the open, representing a fall of approximately 2.3%, MGM Wireless Ltd (ASX:MWR) bucked the trend with its shares opening 4.5% higher.

This was driven by promising news regarding the award of a $1.3 million school communication contract by the Western Australian government.

Under the terms of the contract, MGM will supply Student Absence Notification Messaging Software and Services to all WA Government schools.

The contract was awarded after a tender process, where student absence and emergency messaging for child safety were key criteria.

All WA Government schools will have access to the entire suite of MGM’s school communication software, apps and services. 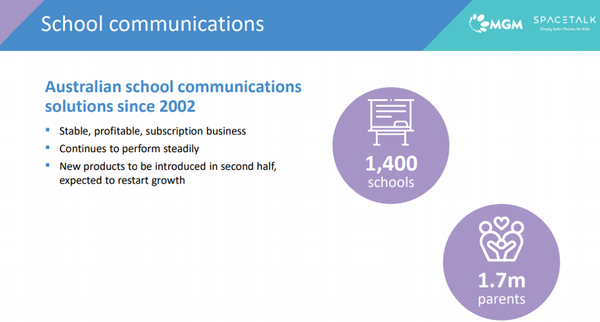 MGM Wireless chief executive Mark Fortunatow underlined the significance of the group’s technology in managing vital information for schools in saying, “From a student safety perspective, student absence and emergency messaging are such important, mission critical systems, as we’ve all witnessed with the recent bushfires and now the Coronavirus threat.

‘’MGM’s systems are specifically designed for school and Education Department use and are renowned for their data security, quality and robustness.

The contract value is approximately $1.3million for the 2-year term, and the WA Government has the option to extend further on an annual basis for 2 more years.

The contract replaces a previous and similar contract the company had with the WA Government since 2014.

The last 12 months has seen MGM Wireless launch several new products that have been well received both Australia and overseas.

As a backdrop, the company designs, develops and commercialises smart phone and watch wearables device for children, as well as software for school communication and student absence management. 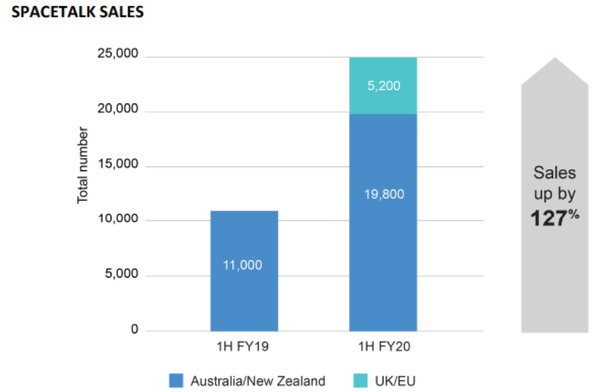 Other features include GPS tracking to alert parents whenever children leave designated safe spaces, such as school or the home.

A key safety feature of SPACETALK is that it doesn’t give children access to social media, apps, open internet, YouTube or other such services that can be dangerous to young children.

In addition, during school hours, the device can operate in ‘School Mode’ whereby all communication features are disabled to ensure children won’t be distracted. 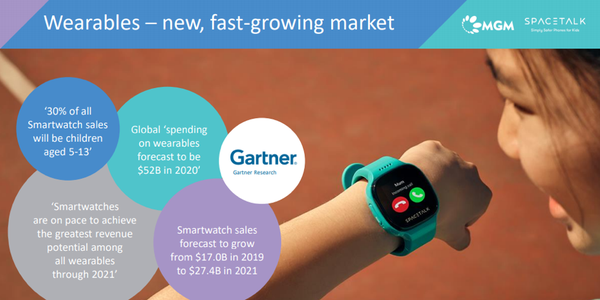 MGM Wireless built its track record with school communication solutions after discovering in 2002 the application of SMS communication in schools.

The company went on to create the world’s first SMS based Automated Student Absence Notification Solution and many other innovations since then.

Used by over 1400 schools and 1.7 million parents, the company’s school communication solutions empower schools to effectively communicate and engage parents and caregivers through SMS, mobile in-app and other means to improve student attendance and safety, while also helping schools to reduce operating costs and increase parent engagement.