MSM Corporation (ASX:MSM), the developer of the Megastar Millionaire brand, has revealed its key investment partner, ToneDen, has doubled the number of registered artists on its books since MSM made its investment into the company back in August 2015.

ToneDen is a music creation software platform helping millions of artists connect directly with their fans online. Recently relocated from Silicon Valley to Los Angeles with the aim of “better integrating into the music industry”, ToneDen is one of the Internet’s foremost and progressive music growth communities with prime focus on artist-fan interaction.

MSM Co-Founder and Executive Director Dion Sullivan says MSM’s investment in ToneDen last year was due to “three key attractions; the quality and technical capability of the [ToneDen] team, their ability build, grow and promote its community, and their sense of innovation”.

Mr. Sullivan said that MSM will be “working with ToneDen to pre-market Megastar Millionaire to their existing and future artists” while “promoting Megastar within the music industry”. 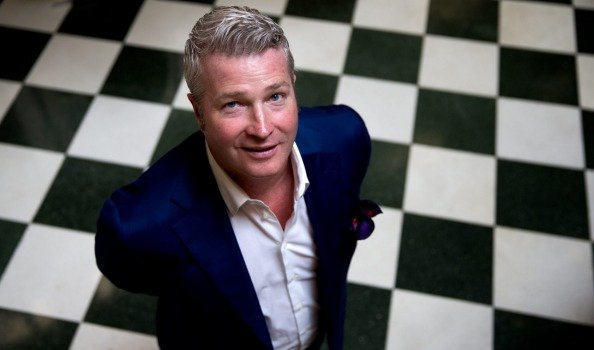 With ToneDen building subscribers and fans at an accelerated pace since last year, MSM is quietly confident ToneDen’s user database can be leveraged to improve the commercial performance of its Megastar Millionaire brand, expected to launch later this year.

Tim Thimmaiah, Co-Founder and CEO of ToneDen said, “We look forward to collaborating with MSM through 2016 to execute on our mutual vision”.