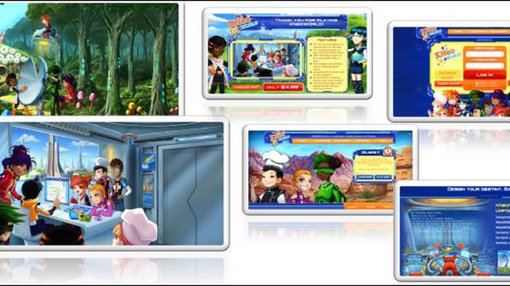 The distribution will be completed through KNM’s partnership with SmartTrans and their direct carrier biller China Mobile, which is connected to China’s three largest telcos China Mobile, China Unicom and China Telecom.

The Company’s games already reach 63,000 elementary and middle schools in the US through its US-based subsidiary, KNeoWORLD Inc. The games sell on a micro-subscription and Apps basis through the KNeoWORLD.com games portal, Apps Stores and via distribution agreements and education departments.

The first Mandarin language consumer trial of KNeoJunior began in July 2015 in the Guangdong Province and resulted in 14,000 individual consumer downloads occurring.

After assessing pricing options and consumer feedback throughout the trials, KNeoMedia prepared the product for mass release throughout China via its distribution partner.

The product has initially been rolled out to China Mobile subscribers in Guangdong and Sichuan Provinces with a total of five additional Provinces under consideration. Accordingly, KNeoMedia is expecting to achieve high download rates as distribution progressively expands into targeted major Provinces in China.

Through the China market, KNeoMedia has access to over 1.3 billion mobile devices.

“This is a very pleasing development for KNM and we believe it is the first of a number of edutainment products we plan to rollout to consumers in China,” said KNeoMedia’s Chief Executive Officer, James Kellett.

“Through SmartTrans’ partnership with China Mobile and the huge potential audience this gives us, I am confident that this product will become a key revenue driver for the Company in China.”