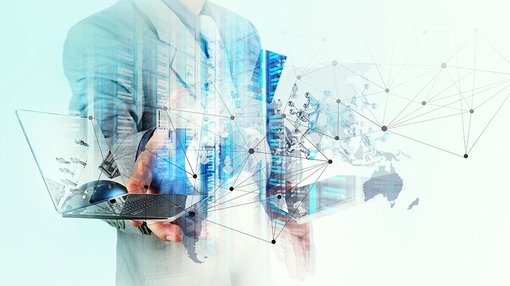 Leading data and analytics solutions company, Invigor Group (ASX:IVO) today confirmed it has secured approximately A$850,000 worth of new contract wins and renewals in the first quarter of calendar year 2018.

The revenue is derived from the company’s core Data Intelligence business and includes contracts for pricing and loyalty solutions ranging from one to three years. This revenue is separate to that from IVO’s Condat and Skyware divisions.

IVO’s bidding pipeline is now at record levels across all of its operating businesses.

That said, this company is in its early stages, so investors should seek professional financial advice if considering this stock for their portfolio.

IVO has also announced a new paid pilot program with a high-profile Australian liquor retailer. The paid pilot will initially be across two major stores in Sydney and Melbourne.

A successful pilot will represent the first step towards a major opportunity for rolling out IVO’s best-in-class loyalty and insights solutions across hundreds of retail stores nationwide.

IVO CEO, Gary Cohen said: “2018 has started very well for Invigor and we have strengthened our revenue base greatly. The growth in new contracts and the very high rate of renewals with market leading brands clearly demonstrates that demand for quality data intelligence is now growing rapidly. This is also well reflected in Invigor’s new business pipeline which sits at record levels.

“The paid pilot with the major liquor retailer represents an exciting opportunity to showcase our solutions. We are witnessing similar levels of bidding in our Skyware and Condat operations, which are also trading well.

“Invigor is in excellent shape with a growing revenue streams, a supportive investor base and operating divisions that have excellent growth prospects. More revenue-generating contracts will be reported shortly,” he said.