Invigor’s Condat set to deliver strongest ever result for FY2017

The business is currently on target to deliver its strongest ever financial result in FY2017.
The forward outlook also appears promising based on its workbook at the beginning of October.

The group had booked orders combined with contracts being finalised with a value of more than $2.7 million; these comprised new contracts and contract extensions for customers across Europe.

Revenue of $7.6 million is forecast in FY2017, up from $7 million in the previous financial year. A large percentage of the anticipated full year income flows from recurring revenue-generating contracts that have high retention rates and scope for renewal at increased values given the potential to provide add-on services.

Condat’s significant proportion of annualised revenues should be viewed favourably by investors as it provides earnings predictability.

Margins strengthen to deliver EBITDA in excess of $1 million

Condat’s margins have increased significantly and the group is forecast to deliver a 115 per cent increase in EBITDA to circa $1.1 million, up from $512,000 in FY2016.

Management noted that the strong financial performance reflects Condat’s prominent position as an established industry player and leading vendor of IT-based smart media solutions, together with the increased deployment of its Skyware Workforce Management software solution. 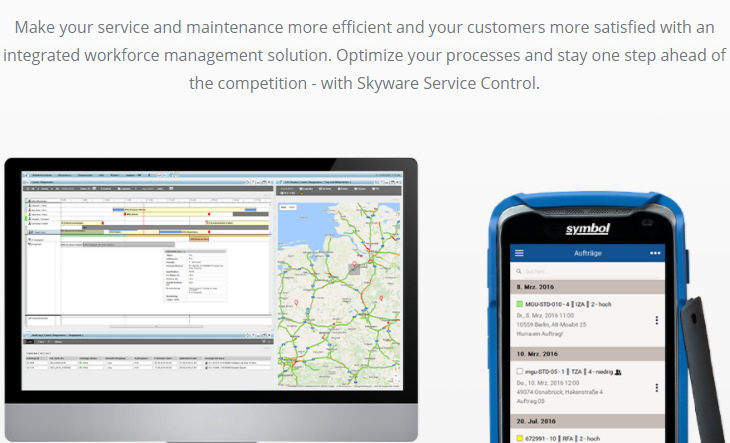 There is also scope to accelerate growth and on that note Cohen said that the company was assessing ways to capitalise on Condat’s well-established European presence. He also noted that there was the likelihood of new contract wins and extensions from the group’s operations in Australia and Asia which should be formalised in the near term.

Based on the forecast revenue and EBITDA numbers it would appear that the Condat business is generating margins of circa 15 per cent. Based on the collective value of new orders booked and pending contract awards of $2.7 million this would equate to EBITDA of approximately $400,000.