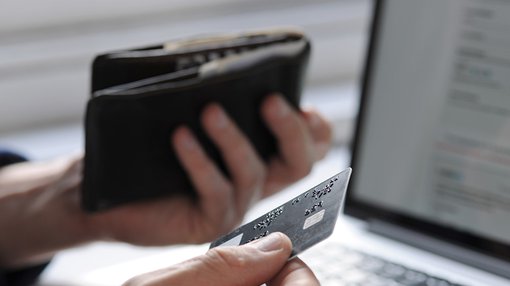 In handing down Invigor Group’s (ASX: IVO) quarterly result for the three months to June 30, 2017, the company’s Managing Director, Gary Cohen referred to the period as transformational.

This appears to be the case, not just in terms of the substantial revenue growth achieved on a quarter on quarter basis, but also strategically.

The acquisition of high profile Singapore-based technology innovator, Sprooki, was a game changing event for the company, unlocking strong synergies between the two businesses and positioning IVO as a leader in the loyalty and data analytics market.

The company will now be able to deliver what Cohen sees as a comprehensive and unmatched portfolio of data analytics solutions to provide powerful defences and opportunities to companies combating new threats from online, including Amazon.

Receipts from customers of $2.2 million in the three months to June 30 represented a 28% increase on the previous quarter.

There were also key developments in terms of maintaining strong revenue growth with the signing of substantial revenue generating contracts and partnerships with national and international companies.

Among the list of new signings were multinationals such as Pernod Ricard and Sharp. The company also secured an important three-year contract extension with international liquor and wine giant Moet Hennessy.

From an operational perspective the company capitalised on growing international interest in its suite of cutting-edge cloud-based data analytics solutions, launching the SpotLite market intelligence platform into the European and North American markets following a successful rollout in Australia during the first quarter of 2017.

IVO entered into a partnership with eBay to cross-promote the SpotLite market intelligence solution to more than 40,000 sellers using the online auction giant’s platform in Australia. This follows on from a similar partnership established in the previous quarter with global online services provider GoDaddy.

The company has established a partnership with Australia’s largest digital out-of-home advertising provider, Val Morgan outdoor (VMO), which is owned by The Hoyts Group.

The VMO cinema network is Australia and New Zealand’s leading national supplier of screen advertising with a network of more than 2000 cinema screens, covering metropolitan, regional and country areas.

Cashed up with potential for contract success early in fiscal 2018

Commenting on the company’s performance and major developments over the last three months, particularly focusing on the potential revenue accretive impact in fiscal 2018, Gary Cohen said, “This was a transformational quarter where Invigor clearly established itself as a leader in the data analytics industry, both in Australia and regionally, and this was highlighted by highly complementary merger and acquisition initiatives, major customer contract wins, partnerships with global brands and new financing arrangements”.

As a pointer to what lies ahead in fiscal 2018, Cohen said that the company’s tendering pipeline is at record levels and he expects steady conversion of tenders into revenue generating contracts from this quarter onwards. With a number of announcements imminent, the company could experience further share price momentum on top of a 40% spike in the last fortnight.

Cohen confirmed that IVO is sufficiently funded for the current quarter and beyond as it prepares to execute on its current growth objectives.

Cash flows will be supported by income from its Australian and overseas operations, the receipt of funds from a recently announced financing initiative and the anticipated receipt of $1.1 million in Research and Development refunds.