Polaris will conduct a 2D survey in the Cabora Bassa Basin, where IVZ operates its 80% owned Cabora Bassa Project in Zimbabwe. 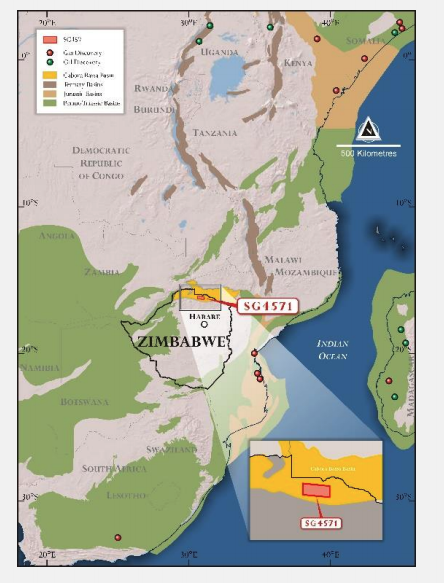 “Our exploration program is on track, and the significant amount of preparatory work that we have undertaken is paying off, Invictus Managing Director Scott Macmillan commented.

“We are using a very experienced contractor and have put in place a very experienced team to run the program. The seismic program will enable us to refine the Mzarabani-1 target defined from the existing seismic dataset and help us fill our prospect inventory ahead of our basin opening drilling campaign. We are very excited to get our exploration program underway.”

It is able to do so after the Petroleum Exploration Development and Production Agreement (PEDPA) between Invictus’s 80% owned subsidiary, Geo Associates and the Republic of Zimbabwe was executed, with the agreement being signed on behalf of the Government of the Republic of Zimbabwe by the Minister for Mines and Mining Development, Hon. Winston Chitando in late March.

The PEPDA provides the framework for progression of the Cabora Bassa Project as well as the licence holder with the right to enter into a 25-year production licence following the exploration periods.

IVZ is currently in the second exploration period.

Polaris is Canada’s longest standing seismic company and has conducted over 1,000 seismic projects since 1996.

The company was behind the first ‘low impact seismic crew’ into Africa in 2008.

Polaris has conducted over 15 projects in East Africa and has been well accepted in all communities where they have operated.

The proposed seismic survey will be conducted with a minimal environmental footprint and utilise existing roads and tracks wherever possible.

“The combination of technologies being employed represent not only the lightest seismic footprint possible, but also allows for very fast and high resolution data acquisition.”

Polaris will begin mobilising the seismic equipment and personnel to Harare in the coming weeks.