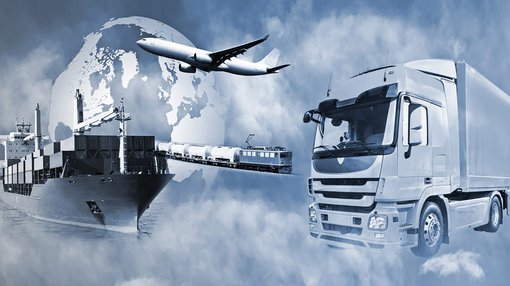 ADP is a leading provider of cloud-based HCM solutions with more than 630,000 clients and 35 million end-users spread across over 100 countries.

The agreement means VPC’s platform will be included on the ADP Marketplace as part of a gradual integration plan that will initially see ADP marketing VPC’s platform, before moving onto a fully integrated partnership that conjoins ADP’s and VPC’s platform into one holistic entity “with a seamless user experience” says VPC. Full integration is expected to be completed by the end of Q3 2016. Upon completion, the agreement would see VPC’s platform marketed to over 600,000 potential users globally.

The addition of VPC’s technology to the ADP Marketplace is also expected to push VPC’s video-centric eLearning platform in new geographies such as North America where ADP is currently the largest player in the HR technology sector.

Velpic Chief Executive Russel Francis said that, “The agreement with ADP marks a significant moment in the Company’s [Velpic] growth, not least because it thrusts Velpic onto the international stage, but also aligns us with the world’s best within the HR technology solutions area”.

Not long after listing on the ASX in November last year, VPC signed its first re-seller partnership with training expert John Blake.

Over the past three months, VPC has focused on enhancing its revenue figures via direct partnerships, re-seller agreements and hiring a dedicated Partner Program Manager to drive sales and revenue growth.

As recently as last week, VPC announced it had secured three new re-seller partnerships across Australia including Cargotec, NRW Holdings and SCEE.

Cargotec is a global provider of cargo-handling machinery for ships and ports with over 11,000 employees in over 100 countries globally. NRW Holdings is a mining and civil contractor working with ASX-listed resources and infrastructure companies, currently generating around $800 million in annual revenues. Southern Cross Electrical Engineering (SCEE) is a well-established provider of specialised electrical and instrumental services within the Resources industry, employing around 1000 people.

VPC’s eLearning platform provides a unique solution to train and induct staff using interactive and dynamic training tools based on video and staff interaction. This type of offering helps both small and large companies organise and execute potentially huge training initiatives that can span thousands of employees spread out across the globe.

As a sign that VPC’s market strategy is working, VPC Chief Executive Russel Francis said, “Every new client provides further validation of the strength of our product, as we continue to position ourselves as the leading player in the LMS market place.”

According to research from Baillieu Holst, VPC has reported $600,000 of revenue for Q4 2015, and is on track to hit around $1.4m in the first half of 2016. Customer growth is currently averaging 15% month-on-month, bolstered by recent enterprise clients and reseller agreements.

VPC has earmarked further revenue growth from re-seller agreements that have where partners have agreed to (re)sell Velpic’s eLearning platform to third party users as part of revenue sharing agreements. 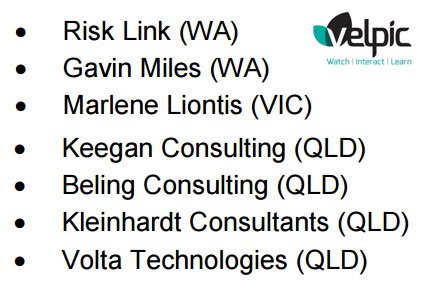 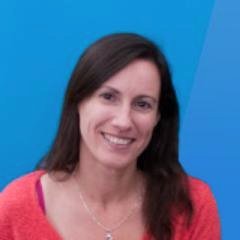 VPC is expected to launch Version 3.0 of its cloud based platform later this year. The new version specifically targets small to medium businesses (SME’s) and fits into the company’s broader strategy of focusing on SME’s for near-term expansion potential.

Version 3.0 will be available in Q3 2016, with pricing estimates recently updated by VPC.