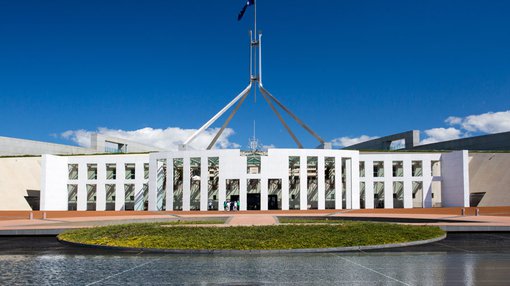 Digital marketing and web/mobile application development company, The Gruden Group (ASX: GGL) has been awarded a contract to further enhance and develop the whole of government tender system, AusTender.

AusTender was launched in 2003 and processes approximately $60 billion per year in government contracts. It provides a centralised publication of Australian Government business opportunities, annual procurement plans and contracts awarded.

The changes GGL has been contracted to deliver will enhance the scalability and sustainability of the current platform.

The work awarded to GGL will generate revenues of $1.8 million with some of that recognised in fiscal 2017 and the balance in 2018.

However, Gruden is still in the early stages of this contract and, so investors should seek professional financial advice if considering this stock for their portfolio.

Aside from the important financial contribution, this represents the support of both the Australian Government and the New South Wales Department of Finance, Services and Innovation, a high profile endorsement of the group’s capabilities.

GGL was originally contracted by the Australian Government in 2005 to build and develop the platform, and this represents the continuation of a 12 year relationship

Management sees this development as further enhancing its ability to secure high-profile government contracts, particularly given that it has also been selected as a preferred supplier to the Department of Infrastructure and Regional Development where it is facilitating digital transformation.

In December 2016 GGL was awarded a three-year/$3 million contract to deliver and support a new system for the New South Wales Small Business Commissioner.